He got his Bachelor Degree in Philosophy in 1994 with a thesis on Derrida and Wittgenstein, under the guidance of Aldo G. Gargani and Jacques Derrida, and his Ph.D. in Philosophy in 2001 at the University of Pisa with a dissertation on Giambattista Vico, under the guidance of Leonardo Amoroso. He translated and edited Derrida’s works for Raffaello Cortina Limited Inc. in 1997, and wrote numerous essays for the Journal aut-aut. His first book “Bestie e Bestioni. Il problema dell’animale in Vico” was published in 2002 by Guida Editore.

Around 2002 he joined the University of Gastronomic Sciences and started his research on the philosophical and aesthetics bases of food and taste. He was a pioneer in Italy of the Aesthetics of food and of gustatory taste. His first publication (Per un’estetica del cibo, Aeshetica Edizioni, 2006) opened up the way to new researches (L’altro gusto, ETS, 2008; Filosofia della gastronomia laica, Meltemi, 2010). With the work  Il gusto come esperienza, 2012) he contributed to a new approach to gustatory taste appreciation. The book was translated in English by Columbia University Press in 2016 (Taste as Experience) and in Portoguese (2015). Another field of study has been food and art: in 2013, was published La cucina è arte? Filosofia della passione culinaria, Carocci).

In the last eight years, his research focusses on proposing a participatory and implicative model of knowledge. One case for it was wine, chosen as an example to practice an ecological paradigm of appreciation. The two books Epistenologia. Il vino e la creatività del tatto (Mimesis, 2016) and Il gusto non è un senso ma un compito, Mimesis, 2018) face this issue, and they became points of reference in the field. They were published also in English (Epistenology. Wine as Experience, Columbia University Press, 2020).

His latest book is Estetica ecologica. Percepire saggio, vivere corrispondente (Mimesis, 2020), in which it is presented the theory of the ecological perception as a phenomenology of relationship.

Beyond the books, he is the author of more than fifty essays and papers. 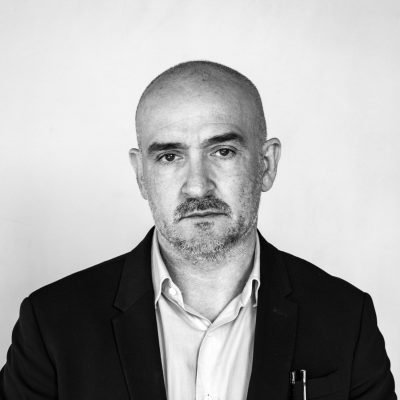