Simone Cinotto is Associate Professor of Modern History at the University of Gastronomic Sciences in Pollenzo, Italy, where he is the Director of the master’s program, “Master of Gastronomy: World Food Cultures and Mobility” and Reference Professor for Fulbright cultural exchange programs between Italy and the United States.

Cinotto is the author of the books The Italian American Table: Food, Family, and Community in New York City (University of Illinois Press, 2013) and Soft Soil Black Grapes: The Birth of Italian Winemaking in California (New York University Press, 2012); the editor of Making Italian America: Consumer Culture and the Production of Ethnic Identities (Fordham University Press, 2014), which won the 2015 John G. Cawelti Award for the Best Textbook/Primer of the Popular Culture Association/American Culture Association; and the coeditor, with Hasia Diner, of Global Jewish Foodways: A History (University of Nebraska Press, 2018), and, with Daniel Bender, of Food Mobilities: Making World Cuisines (University of Toronto Press, to be published) . His article “Leonard Covello, the Covello Papers, and the Eating Habits of Italian Immigrants in New York” won the 2004 David Thelen Prize awarded by the Organization of American Historians for the best article on American History published in a language other than English, and was published in the Journal of American History.

Cinotto is on the Editorial Board of several journals, among which Gastronomica, Food, Culture, and Society, Global Food History, The Graduate Journal of Food Studies, and the Italian American Review.

Cinotto’s current research interests include the global history of food, migration and mobility and the history of transatlantic consumer cultures in the twentieth century. He has four books in preparation: Fascist Coffee, Imperial Bananas: Food in Italian East Africa, 1935-1941; The Puerto Ricans and Italians of New York: Migration and Mobilization in the Atlantic World; Transatlantic Emotions: The Mental and Intimate Biography of an Italian Immigrant to America, 1905-1942; and Cibo: A Modern History of Italian Food (Oxford University Press). 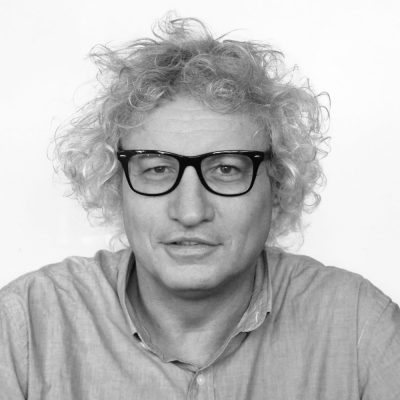