Michele A. Fino was born in Revello, and received his undergraduate degree in law from the University of Turin, later earning his research doctorate in Roman law and comparative methods from the University of Ferrara in 2002. Between 2002 and 2006, Fino was a researcher in Roman law at the University of Western Piedmont, and from 2006 to 2011 an associate professor of the History of Political Institutions of Antiquity, at the University of Valle d’Aosta. In October 2011, he joined the University of Gastronomic Sciences as an associate professor of Fundamentals of European Law. He is married with two children, and currently lives in Revello.
In addition to his law studies, Fino also has a passion for food production, mountain wines, and light music. He is a member of the Italian Law History Society and of ARISTEC, and sits on the Scientific-Technical Committee of CERVIM (the Research Center for Mountain Wines). 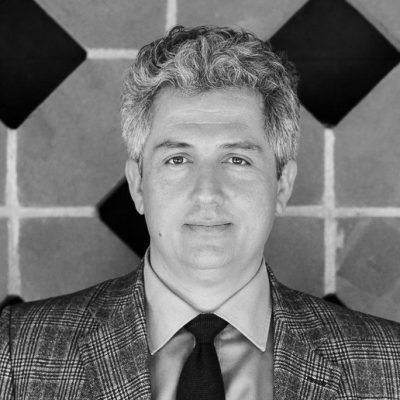