The Proposal will shift the research agenda from charting the cultural Americanization of Italy to retrieving context-specific instances of the Italianization of style in the U.S.A., and from a national/international to a transnational/global framing of the history of relations between Italy and the U.S.A. The Research is designed to trace the emergence, manifestations, and meanings of an Italian style [the so called “made in Italy”] – distinctly “Italian” and “modern” – that originated in Italy and became internationally known in the 1950s and 1960s, but whose visibility has depended on a complex international and intercultural infrastructure for cultural, political, and economic exchange between Italy and the U.S.A. It is also designed to investigate how specific Italian works of art, literature, film, design, fashion, visual culture, architecture, food and popular culture were introduced to American audiences (through events, exhibitions, book reviews, advertisements, festivals), between 1949 and 1972, and how a recognizable modern style associated to Italian iconographic people (writers, artists, designers, intellectuals and movie stars) was appropriated as a marker of distinction in the identity formation of an upward mobile, cosmopolitan, affluent American middle class. 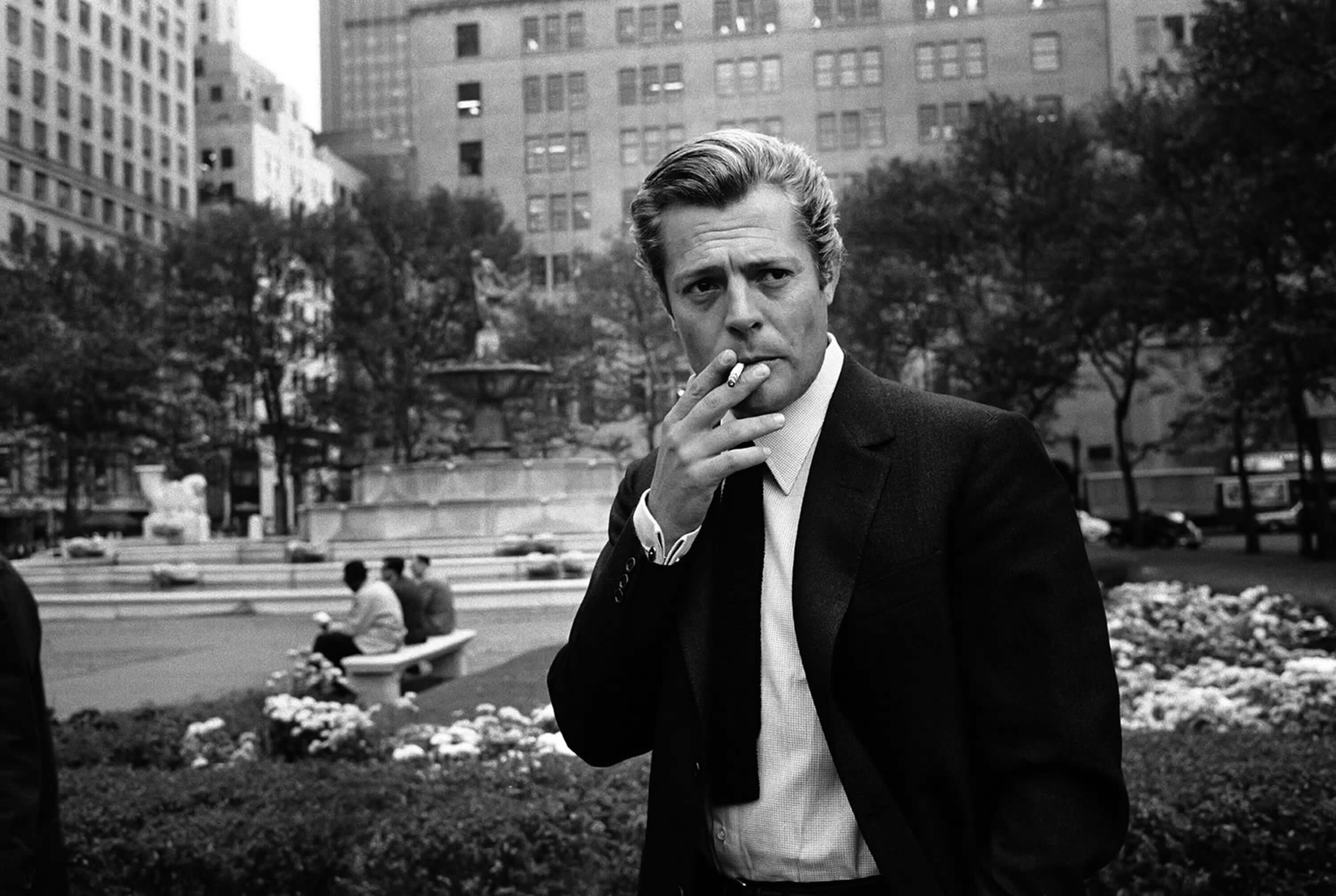 DURATION OF THE PROJECT: 36 months

The Proposal TT – TRANSATLANTIC TRANSFERS: THE ITALIAN PRESENCE IN POST-WAR AMERICA aims at reassessing the role of Italian culture in the definition of a distinctive cosmopolitan, urban style in America in the years following World War II, and specifically through 1949 and 1972, dates of two exhibitions held at MoMA and reasoning on Italian culture, “XX Century Italian Art” and “Italy. The new domestic landscape”.

The proposal’s overarching scientific objective is to shed new knowledge on both Italian and American cultural histories and on the history of the relations between the two cultures at the onset of the contemporary stage of globalization, particularly by reinstating and re-evaluating the role played by Italian culture within that relation. The preliminary hypothesis directing this analysis is that the extraordinary surge of creative, intellectual, and economic creativity that characterized the Italian cultural scene from the mid-1940s to the early 1970s had a profound impact on the life of an emergent, educated, affluent, urban American middle class to which it offered cultural signifiers, products and aesthetic models of identification and self-representation, thus contributing to the fabrication of post-war American culture much more significantly that has so far been acknowledged.

TT will shift the research agenda from charting the cultural Americanization of Italy to retrieving context-specific instances of the Italianization of style in the United States, and from a national/international to a transnational/global framing of the history of relations between Italy and the U.S.A. TT will also connect cultural, literary, social, film, and art history with the history of architecture and design using a transnational, transatlantic approach and an interdisciplinary methodology linking knowledge production and ideas, politics and international relations, scholarly and material culture, publishing, literature, design, art, and architecture in a way that has never before been so comprehensively applied to the cultural analysis of the relations between Italy and the U.S.A.

Unlike what has been so far studied by the copious existing literature – mostly on Italian immigrant cultures and on specific aspects of the reception of Italian culture in the United after following World War II, Italian culture in the U.S.A. spliced in two wide zones of reception, and this splitting inaugurated a new stage in the significance of Italian culture for the American definition of taste, social distinction, and identity. Reception of all things Italian clustered around the following two macro categories: (1) A popular domain of consumption tightly connected to the patterns of cultural circulation and consumption of the Italian-American network and continuous with the existing infrastructure of popular Italian consumer culture. (2) A new, in-the-making, style of consumption that met the demand of a high-end mass market that thrived on an affluent and consumer oriented middle and upper middle class. This mass of consumers enthusiastically received the products of Italian design, fashion, cinema, art, and literature and turned them into signs of class distinction, thus sanctioning a different stage in the role of Italian culture, ideas, and products in America. This, second, trend invites investigation of the hypothesis that a high-end consumer culture tightly connected to a complex transnational infrastructure of producers, manufacturers, artists, designers, architects, writers, publishers, translators critics, connoisseurs,

collectors operated as a material as well as a semantic and symbolic mediator between the Italian heritage, the renewal of aesthetics forms following the dissemination of international modernisms, and the demands of new lifestyles.

Therefore, the research project intends to promote an innovative interpretation of the influences and exchange dynamics between Italy and the U.S.A. after World War II, the impact of which has often been underestimated by the international academic community. At the same time, the project aims at an essential reinterpretation of the Italian identity in the transnational panorama, and of its role in the emerging global markets for cultural difference. The transatlantic perspective this project adopts will prove ground-breaking in its capacity to rediscover a neglected and scarcely known chapter of Italian cultural history after World War II, and to make it pivotal to a reassessment (and self-reassessment) of Italian modernity on the international scene. In this regard the project aims at a strong scientific impact among modernist scholars across the disciplines.

A collective volume, two special issues of scientific journals and two exhibition catalogs are planned. The research will produce two exhibitions, one of architecture, design, fashion and commercial communication and a film and film review.