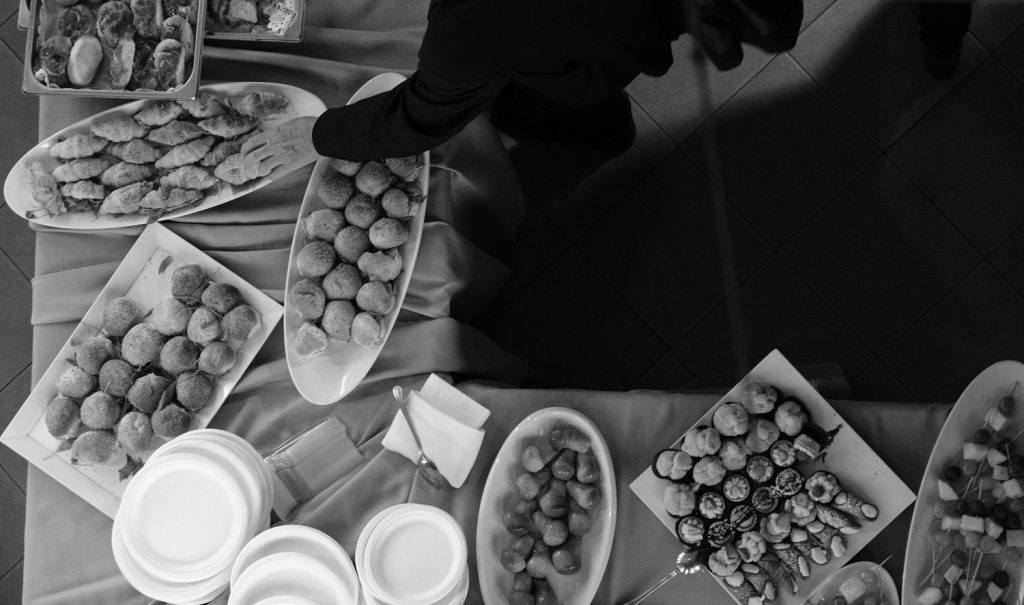 DURATION OF THE PROJECT: 36 months

Food is a form of language that loads the nutritional act of multiple meanings. This project intends to analyze the “political” dimension of this language, in two main ways. A more general one: food as a sign of belonging to a community (being and feeling like a citizen of a “polis”). A more specific one: actions implemented by public authorities to manage and define the relationship with citizens (or subjects).

Enhancing the extraordinary interdisciplinary potential of the topic addressed, the project brings together specialists from different scientific fields, configuring itself in an anomalous way compared to traditional academic practice; in fact, it moves between history, anthropology, semiotics, philosophy and art history with different but complementary approaches.

The historical perspective includes survey samples on a very wide chronology. Montanari will focus on the value of food as an instrument of social and political identity in medieval Europe. Campanini will analyze the political nature of modern stately banquets. Capuzzo will study the role of food rhetoric in defining, in different political regimes, the relationship between state and citizens in the period of the two world wars.

The anthropological approach also includes extensive chronologies. Domenici will study food practices and discourses as forms of political expression in colonial America of the 16th and 17th centuries, investigating how in a situation of conflictual multiculturalism food is a useful vocabulary to express the desire for domination, resistance and dialogue. D’Agostino will resume the theme of multiculturalism in today’s society, studying the phenomenon of migration and the contradictory role that food and food culture play in them.

The “food language” will be the subject of semiotic analysis by Marrone and Mangano in two directions: the lexicon and the grammar of food. A structuralist methodology will serve to analyze “texts” of a different nature (advertising, television programs, guides, recipe books, blogs, films, etc.) to understand how food activates the linguistic mechanism and makes itself capable of precise political action.

Perullo’s philosophical approach will interpret the kitchen as “social art”, moving on the dual axis of the public / professional kitchen and private / domestic kitchen and highlighting the political nature of the kitchen as a question of gender (the “high” male kitchen , the “popular” female).

The role of images in the definition and use of the “language of food” will be the subject of specific attention by Di Natale and Lollini. The presence of art historians in the research team is also foreseen as a function of the exhibition which will make the results of the research available to a broad public.

Young scholars will support teachers throughout the research activity. 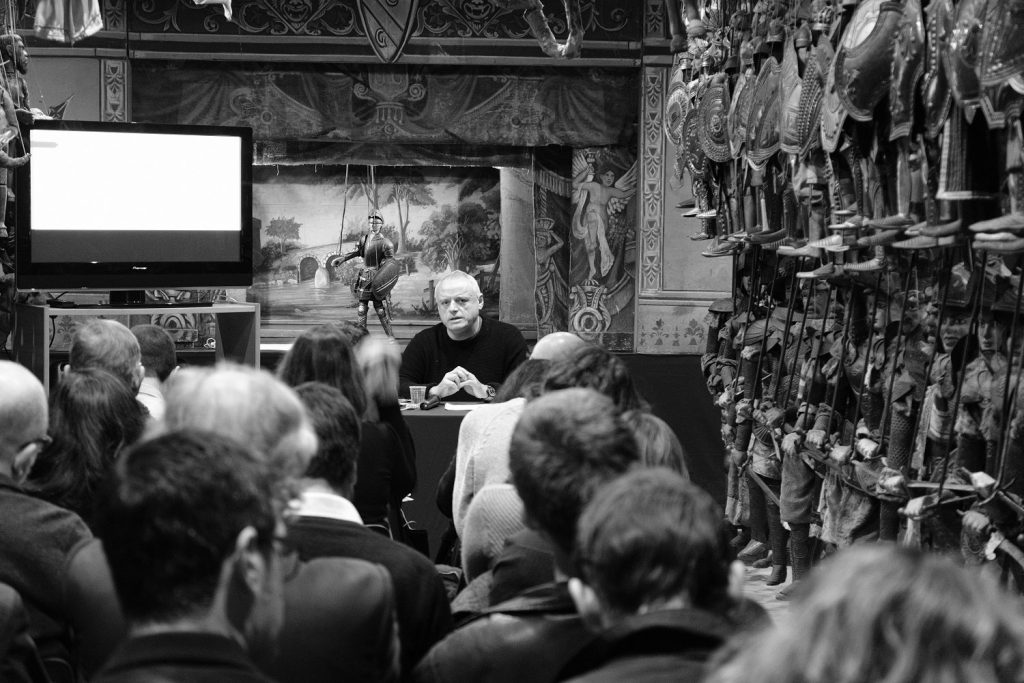 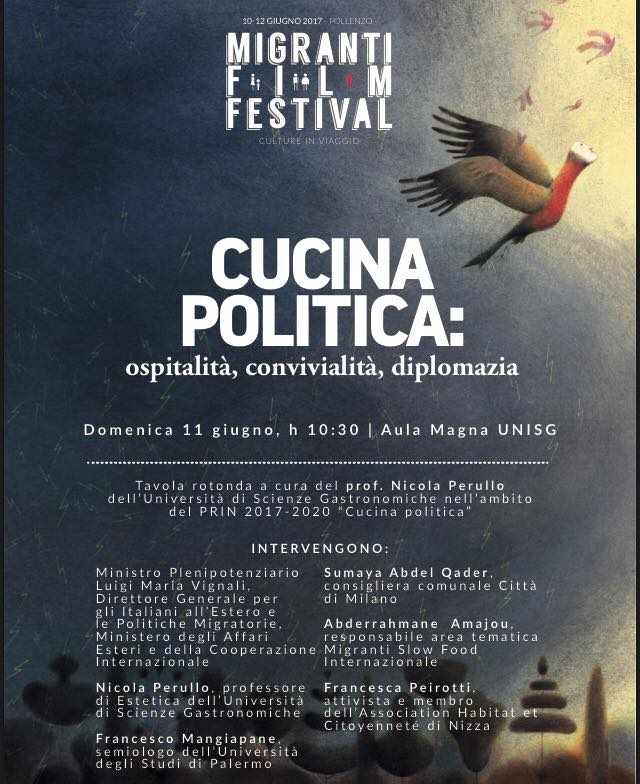 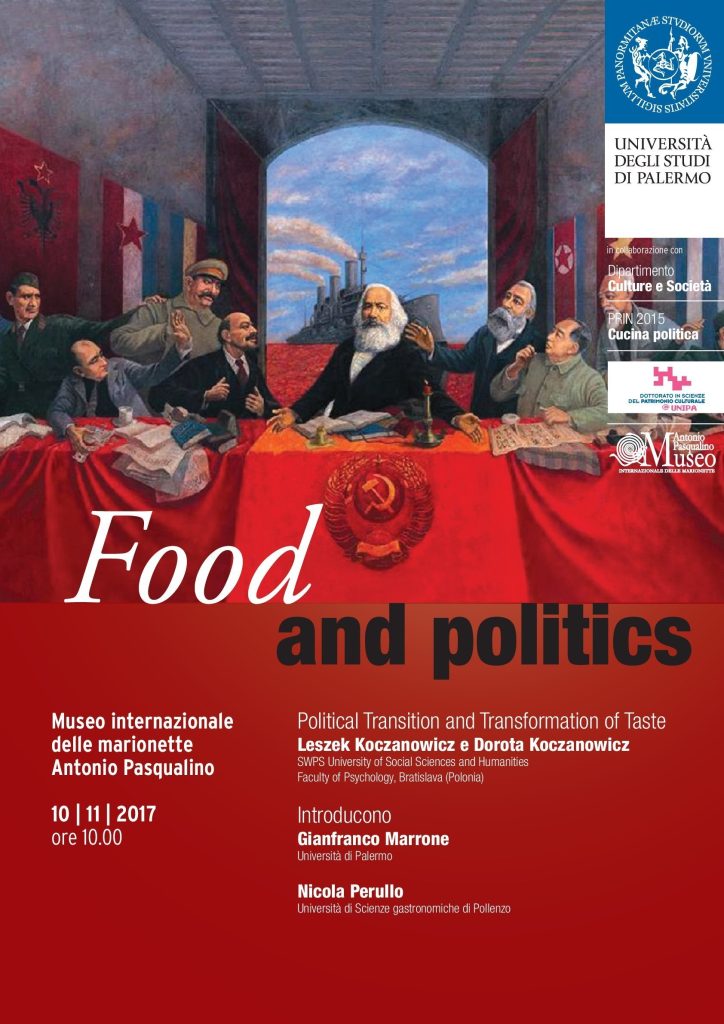