Home > Contesting the National Beverage: Wine, Beer, and the Battle over “Foreign” Tastes and Habits in Interwar Italy

Contesting the National Beverage: Wine, Beer, and the Battle over “Foreign” Tastes and Habits in Interwar Italy 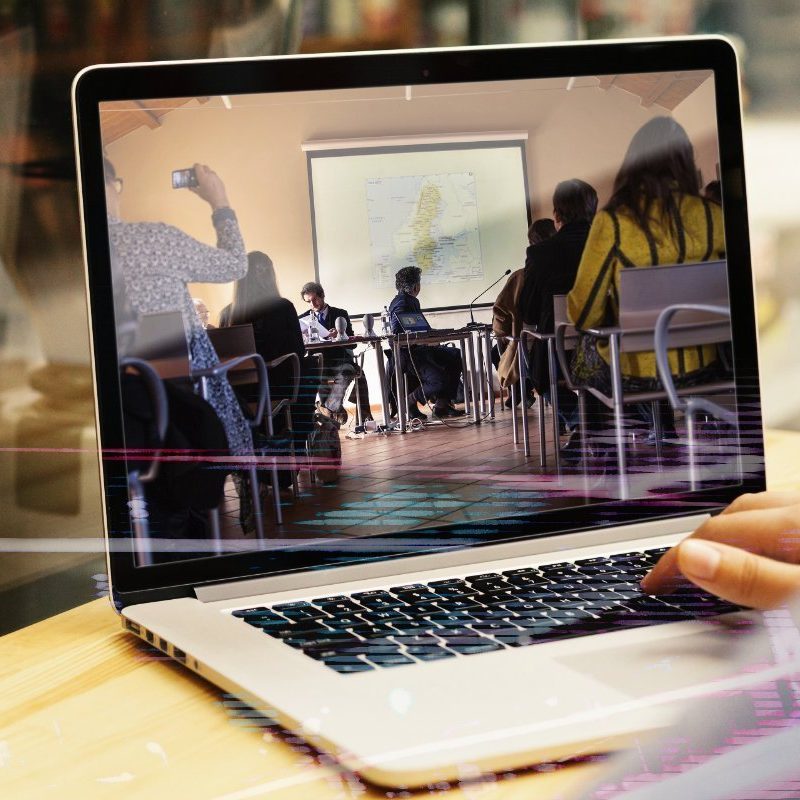 Evento / EventContesting the National Beverage: Wine, Beer, and the Battle over “Foreign” Tastes and Habits in Interwar Italy

This seminar analyzes the struggles between the Italian winemaking and brewing industries over the shaping of bourgeois Italian tastes and habits during the interwar decades. In the early 1920s, Fascist Italy’s Industrial Wine Lobby began unveiling a wide range of public relations and collective marketing campaigns, which were aimed at forging new “fashions” among the country’s wayward middle- and upper-class consumers.

The pro-wine lobby’s efforts, however, were obstructed by a variety of political and commercial challenges, including growing competition with various “foreign” beverage industries, such as coffee, cocktails and, above all, beer. Between 1929 and 1931, the Italian brewers’ commercial lobbying organization, the National Beer Propaganda Consortium, launched two ambitious collective marketing campaigns of its own, which were centered on discursively intertwining the beverage’s consumption with bourgeois sociability, domesticity and “Italian” identity.

Unwilling to yield any commercial ground to domestic brewers, Italy’s Industrial Wine Lobby launched a wide-ranging follow-up marketing campaign in order to both defend “the world’s vineyard from the invasion of semi-barbarian preferences,” as one wine lobbyist colorfully phrased it in 1935, and, equally as important, to reposition Italian wine as a wholesome and fashionable “national beverage” within the eyes of the country’s middle and upper classes. By exploring these industries’ conflicts over the definition and articulation of “Italian” taste and style during Fascism’s 20 years in power in Italy, this study aims to shed further light on the myriad, and oftentimes complex, relationships between popular consumption, industrial “fashion” dynamics and national identity.

For this reason all the conferences will take place remotely and will be recorded; each of them will have a virtual classroom available on the BlackBoard e-learning platform.