Six documentaries, four features, six shorts and five comedies have been selected from over 3,100 films submitted from 117 countries

Second edition of film festival dedicated to migratory phenomena, bringing people together and migrant self-awareness to be held at the University of Gastronomic Sciences in Pollenzo

The Migranti Film Festival is back again to take over the hamlet of Pollenzo and, this year, the nearby town of Bra as well. The film festival, directed by Dario Leone, organized by the University of Gastronomic Sciences in collaboration with Slow Food, the City of Bra and the ASBARL association and part of MIBACT’s MigrArti project, will be held from Friday June 1 until Monday June 4.

The festival has attracted an incredibly high number of submissions this year, with filmmakers from 117 countries sending in a total of 3121 films for consideration. 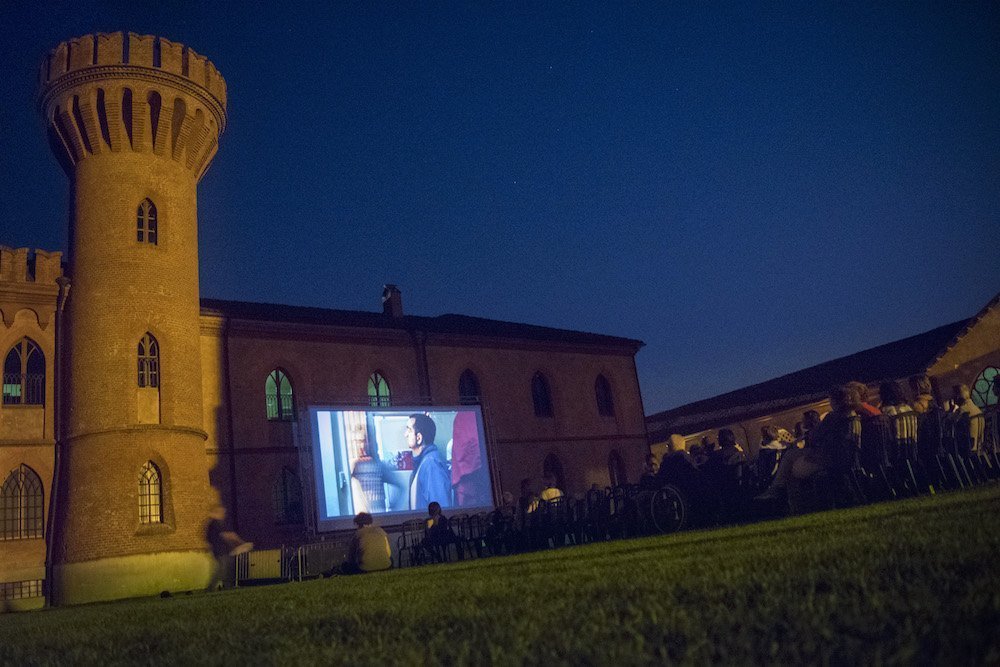 This second edition of the Migranti Film Festival will seek to bring out positivity, focusing on the self-awareness of migrants, the search for authentic interactions, the pleasures of being together and the importance of approaches based on listening and care for others. The films will tell stories of recovery, of creativity as salvation, of migrants’ food and of their countries of origin. New this year is a section dedicated to comedies, offering smiles but also reflection.

The festival’s strong social mission will be confirmed with conferences, meetings, exhibitions, performances, workshops, children’s activities, migrant cooking and sport. Many of these will be organized thanks to significant partnerships with organizations like UNHCR, the Rai3 “Radici” program, Médecins Sans Frontières and the Balon Mundial association. 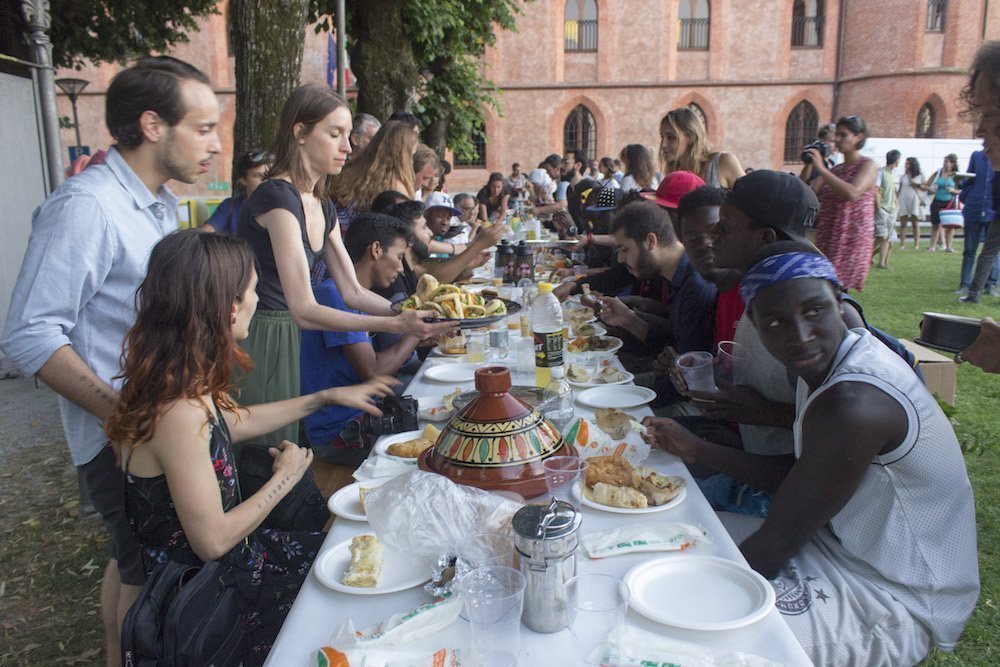 One of the festival’s key aims is to give space to younger generations, and to this end the jury for the Shorts section will be composed of high school students from Bra and Alba. The jury for the Features and Documentaries sections will be made up of notable figures from culture and film: writer and journalist Stefania Barzini, actor Giuseppe Cederna, television writer Carlo Freccero, film critic Enrico Magrelli, actor and director Angelo Orlando, La Stampa journalist Francesca Paci and journalist Valentina Parasecolo. The winner of the Comedies section will be judged by the audiences at the screenings. 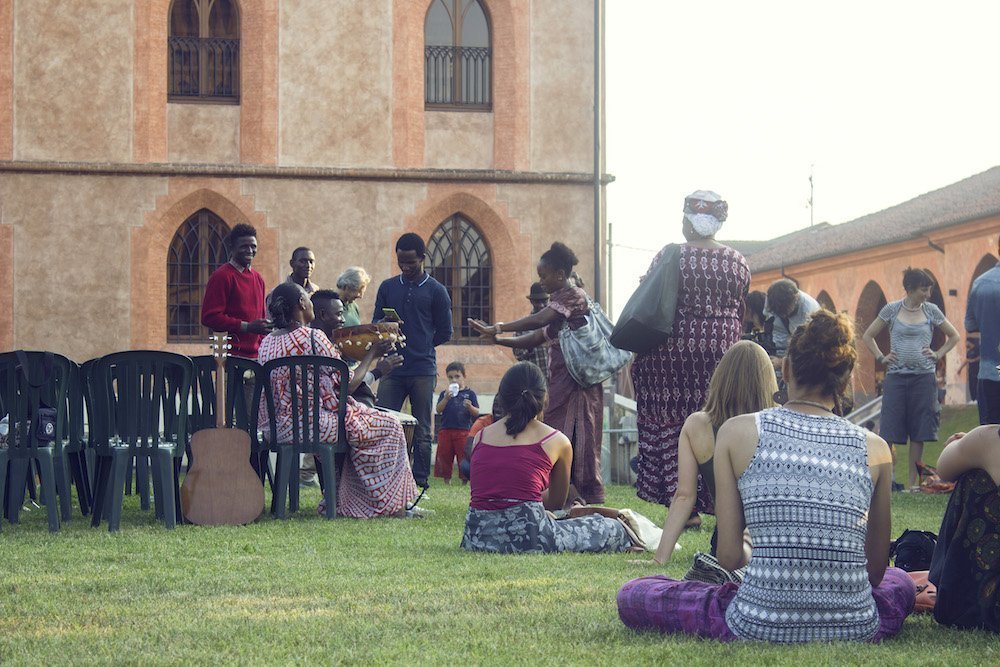 The first day of the festival will be organized in the center of Bra, with events including the announcement of the winners of the “Piacere di conoscerti – incontro tra culture” (“Nice to meet you – Meeting between cultures”) competition, which welcomed 730 submissions from schoolchildren across the provinces of Cuneo, Turin and the rest of Italy.

From Saturday to Monday the festival will return to its usual home of the UNISG campus in Pollenzo, with a packed program of events and activities: screenings of the documentaries and films in and out of competition, of course, but also workshops on world food and drink organized by university students, four kitchens run by migrant communities from different countries serving their traditional dishes every day, performances, children’s activities, interactive exhibitions and much more. 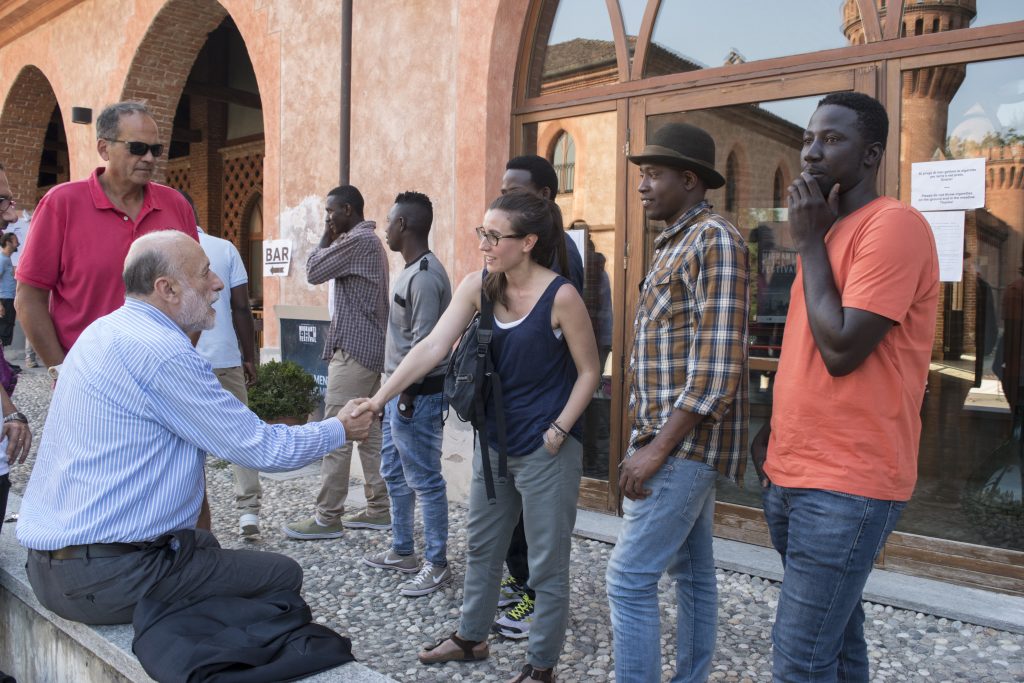