“The human factor”, main theme at IG Milano 2018, allowed the chefs and speakers to talk about different things. Most of them choose talked about their crew, the amazing teams they work with. But few focused on what’s the essence of every standout meal: the absolute best of raw ingredients and the people producing them.

Paolo Lopriore, former chef of Ristorante “Il Canto” in Siena and since 2016 owner of more casual and convivial Ristorante “Il Portico” near Lake Como, was on point by stating: “The best ingredients make 90 percent of a good dish: Not the chef but the ingredient is creative. It inspires him to create memories.”

The romantic image of the farmer on his field gets a huge crack when listening also to Chris Fischer, farmer, chef and food writer (winner of James Beard Award for his book “The Beetlebung Farm Cookbook”). “The situation of sustainable small scale agriculture focussing on healthy and tasty ingredients is highly endangered”, he claims. In addition, statistics underline the severeness of the situation: Only 1% of the American population call themselves a proper farmer, while the average American spends only about 10% of his income on food.

Industrial production, the growing distance between place of production and consumption, the abundance in supermarkets but mainly missing education are among the main factors which have “spoiled” us in 2018: we are able to get whatever we desire in nearly every supermarket all year round. The factors influencing our choices are many, too many. However, the consumer rarely asks for further information regarding origin and way of production, nor would the packaging provide them.

There is an urgent need for change which can only happen if the general public and the consumer get interested and informed enough. In every society a small but consistent part of the population is already educated enough and actively trying to rise the awareness and consciousness of consumers: every meal choice affects other people in a good or bad way. The more interaction there is between producer/expert and consumer, the easier it will be to reach the goal.

Lopriore further explains the issue in big cities where, according to him, the cuisine is more “conventional”. People are not connected to the countryside (where “traditional food” has its origins) and agricultural land anymore. Therefore, the focus switches from “who is cooking?, which are the products?” to the concept of a place – only the most creative and appealing ones will succeed.

“Never forget how powerful the world of food is – your choice matters.”
ad lib. Chris Fischer

Artisanal producers  and farmers can try their very best, apply the most sustainable methods and offer the most delicious products but only in rare cases they reach a considerable audience. First, they are lacking the skills to promote themselves in an efficient way but the second and main issue is the missing capital and time to invest in marketing, packaging, transport. These facts severely reduce the influence of this very important productive force.

The growing interest in food and the “hype” around chefs, “foodporn” and fine dining have made them very influential people with a large and consistent young audience. Both chefs underline this aspect and the responsibility that comes with it.

It all starts with the relationship between restaurateur and producer: “It should be familiar and continuous, based on trust so that both can grow and motivate each other”, says Paolo Lopriore. Chefs must talk to and learn from experts of the production to know, for example, about seasonality which highly affects flavour and availability. The aim is to be very selective in order to choose the highest quality and shorten supply chains. The educational path then continues to reach the main audience. Chefs like Chris Fischer travel to universities, schools or publish books in order to tell stories and raise awareness of the importance of small scale, sustainable food production. Another communicational channel are the restaurants themselves where the chef and mainly the staff communicate the ideas behind each dish and the products and why they support a certain model.

To sum up, there is still a long way to go and the movement is young, but steadily growing. As long as farmers and producers all over the world continue to believe in their traditions and are proud of their identity and work, more and more chefs will start telling their story. To reach a great audience and get attention, sustainable practices must be promoted and become “trendy”. That is were the human factor in food plays its main role: determination, collaboration and enthusiasm starting from the fields to the plate. There is no better way to make a model appealing than by creating something delicious. 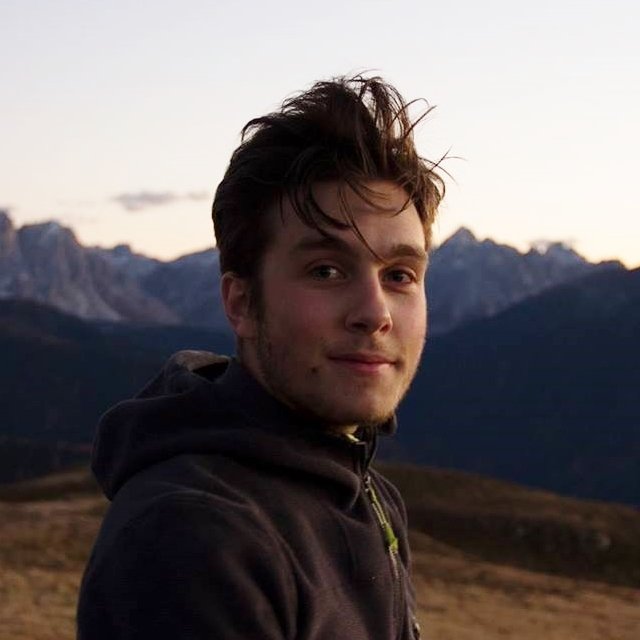 The human factor in raw ingredients 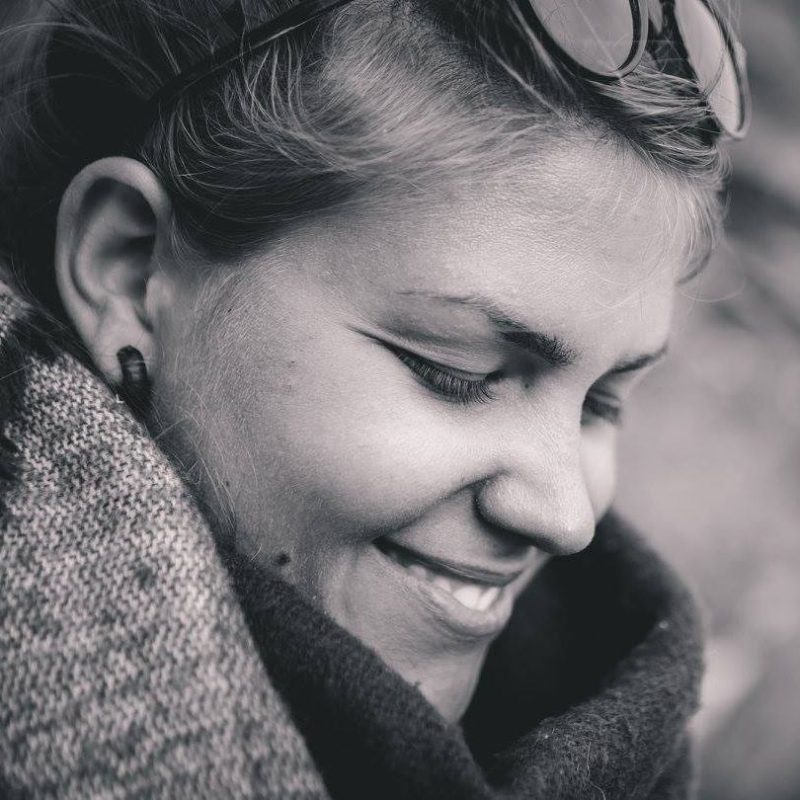 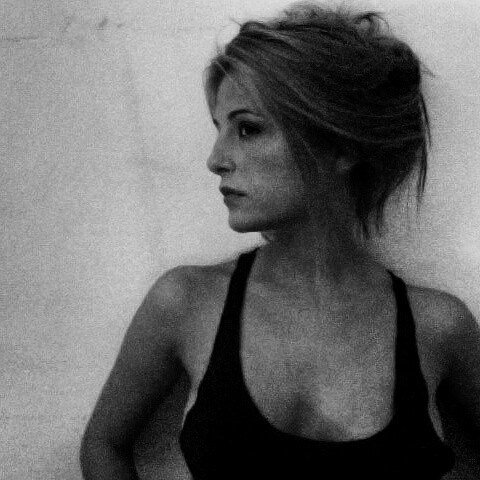 FATTORE BROS’, Globetrotting chefs with no intention to stop 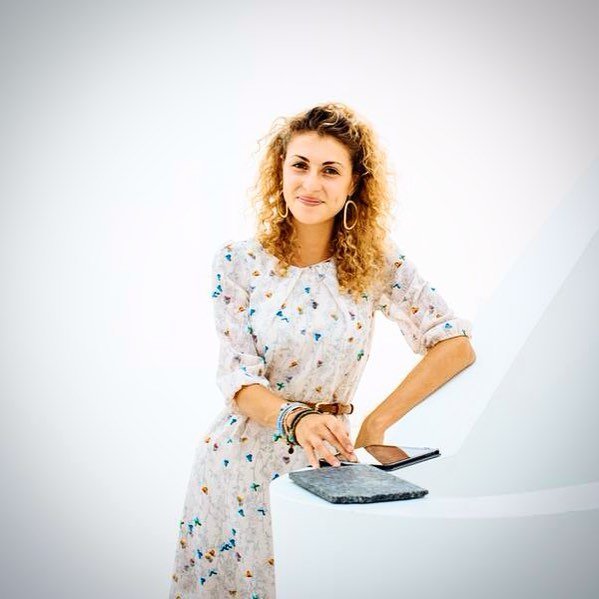 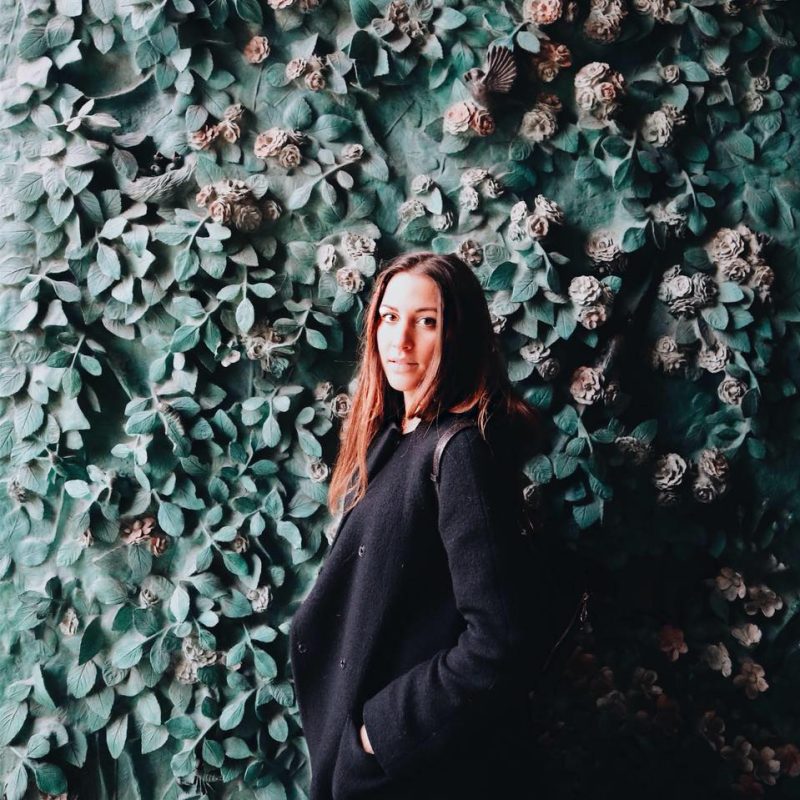 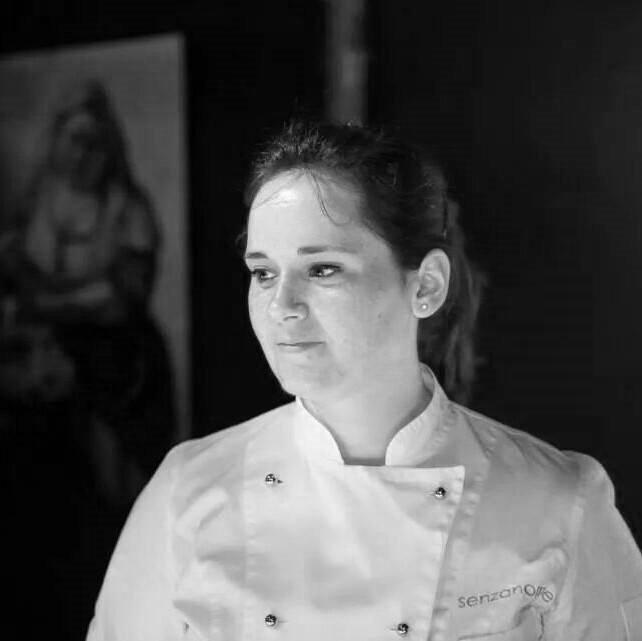