Hosted over a set of Thursdays, from November 2nd to December 14th, Migranti Rewind showcases a selection of short and feature-length documentaries from around the world, followed by a Q&A with members of the local Indian, Tunisian, Albanian, Senegalese, and Romanian communities, who share their experience of settling in and around Bra, along with one of their country’s culinary specialties.

Part of a series of activities leading up to the Migranti Film Festival in June 2018, MFF Rewind is organised by the University of Gastronomic Sciences, in collaboration with Slow Food and Asbar (Associazione Senegalese Bra Alba Roero e Langhe). It’s an opportunity for everyone – visiting students, Braidese, and members of the region’s different ethnic communities – to meet and mingle over film and food, giving residents the chance to exchange with people they might not have otherwise met.

Last week’s MFF Rewind on November 16th featured two films: Sueños Americanos (Josué Oropeza, Mexico), an effective four-minute short about the lives of children panhandlers at the San Ysidro Port of entry of the US-Mexico border, followed by Sasha, a feature-length Spanish-Ukrainian coproduction recounting the story of a Ukrainian boy divided between the war-torn home of his birth family, and the affluent Catalan host family he has visited every summer since early childhood. They are films that offer intimate glimpses into another’s lived experience, and while these might differ considerably from our own, there are basic elements – love, connectedness, identity, hope, fear – that we all share, no matter our upbringing or background, ethnicity or economic status.

These two screenings were followed by a discussion with Albina, a member of the local Albanian community, who brought an assortment of traditional byrek (spinach and cheese-filled pastry) and qofte (spiced meatballs) to share. She told us about her arrival in Piemonte – 17 years ago – and how she adapted to life here. While her work and family life are now firmly planted in Bra, she emphasized that Albania will always be a part of her: “It’s important to never forget where you come from.” This indelible connection to homeland is one shared by many immigrants and refugees, reminding us that integration is not the same as assimilation, and that the cultural richness of any place stems from the everyday exchanges between people with diverse experiences, stories, and perspectives.

Through film, food, and discussion, MFF Rewind exposes us to experiences outside our own; we encounter people from other places, other backgrounds, other realities, making it a unique opportunity of exchange that not only helps to break boundaries, but awakens us to the region’s cultural and culinary richness.

If you missed the first few MFF Rewind events, you can still catch two more:

They are held at the Centro Culturale Polifunzionale Giovanni Arpino, Largo della Resistenza n.15. Entrance is free. For more information, find us on Facebook

On behalf of the Migranti Film Festival, thank you for coming to MFF Rewind and supporting the event. Looking forward to seeing you at the next one! 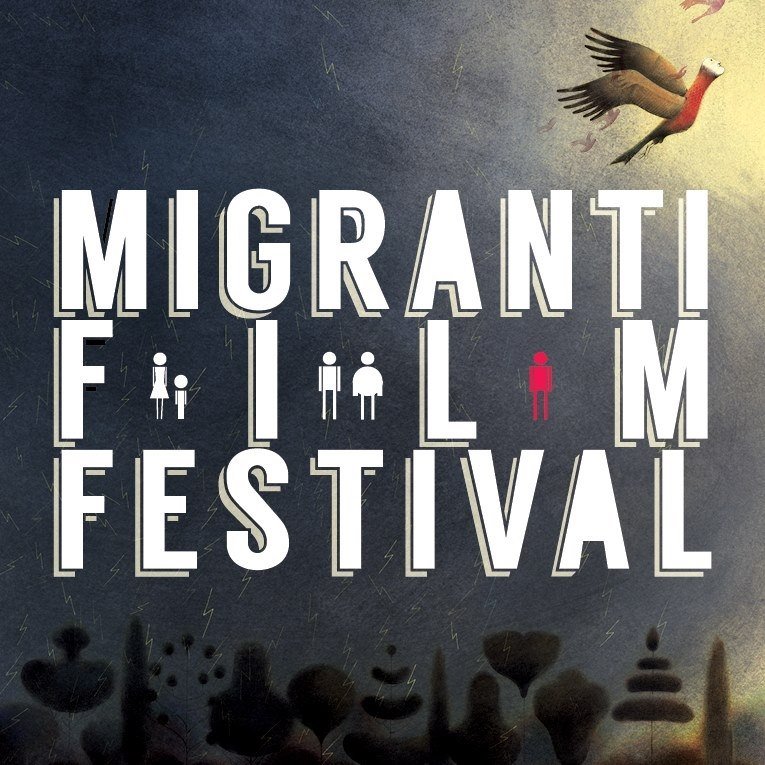 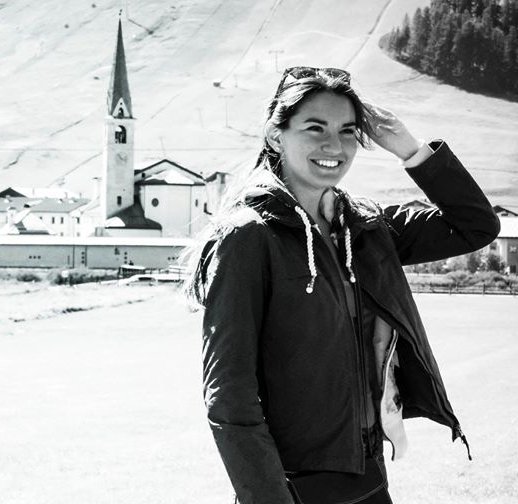 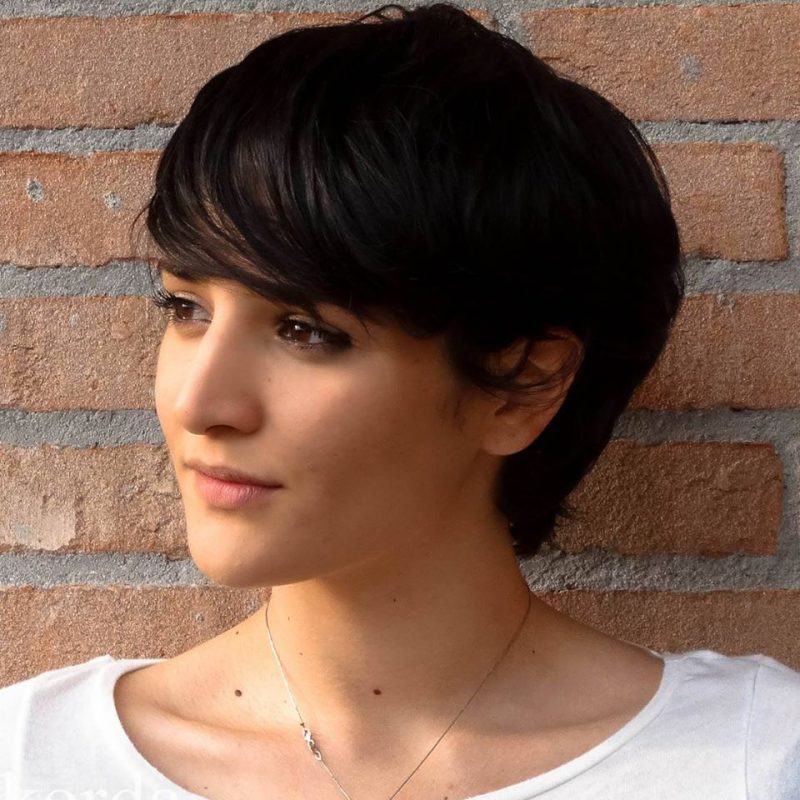 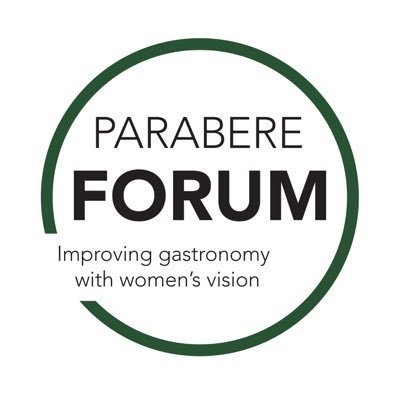 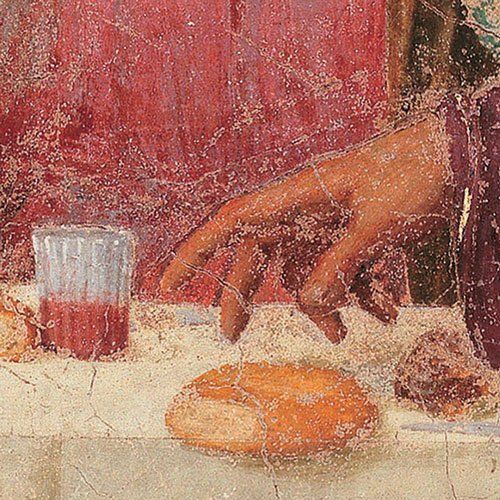 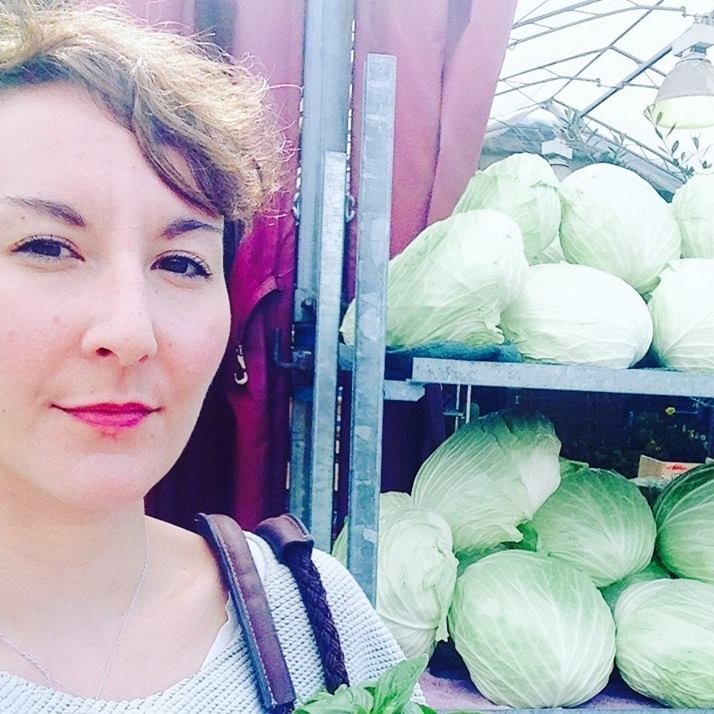 Julia Dawson, Master of Gastronomy Food in the World