[. . .] Meanwhile, the distinctive identity and taste of Italian American food seemed threatened to be dissolved in the process of mass production, as many of the companies that immigrants had started before World War II were being acquired, with their networks of suppliers, distributors, and consumers, by big corporations. After it made the crossing from Naples early in the century with the sizeable Neapolitan contingent of Italian immigrants, been baked in the basement of bakeries, and sold by the slice on the streets of Little Italies, pizza had remained unknown to other Americans until World War II. In the 1950s, as GIs returning from occupied Italy may also have helped popularizing it, a market for pizza was created almost overnight by inventive cooks and entrepreneurs who opened modernized pizza parlors first in the outer neighborhoods of New York, New Haven, Boston, Philadelphia, and Chicago, where second-generation Italian Americans had relocated, and then all over these cities. The deep frozen version of pizza, made by the millions in industrial plants in New Jersey and aimed at suburban supermarket shelves throughout the nation, followed suit. The quintessential Italian American dish, spaghetti with meatballs, was such an innocuous symbol of identity as to be featured in the most popular scene of the Disney’s cartoon, The Lady and the Tramp (1955). A decade later (1969), an equally popular TV commercial for Prince Spaghetti introduced for the first time elements of nostalgia for the by-gone era of homogeneous Italian urban communities and traditional rich family life for the consumption of Italian and non-Italian Americans alike.

A new kind of tension emerged in fact in the 1970s and 1980s, as on the one hand, the ethnic revival movement endorsed food to be the most meaningful heritage of the immigrant culture third-generation Italian Americans strived to rediscover and celebrate, and on the other new middle-class discourses, closely reminiscing the critiques of Italian American food expressed by Italian travelers to America of the early twentieth century, were emerging, promoting the notion that Italian American food was an unfortunate bastardization of “real” Italian cuisine, which was only that of Italians in Italy. Italian American revivalists indulged in the production and consumption of community cookbooks celebrating the culinary legacies of Little Italies everywhere in the U.S. and Italian American food continued to be the most pleasurable part of the immigrant heritage to share and enjoy at ethnic street fairs and official gatherings of Italian American associations. At the very same time, a tiny group of middle-class northern Italian immigrants in New York City, many of whom had never cooked in Italy, reshaped Italian food in America by detaching it from its immigrant origins and relocating it within the “authentic” traditions of Italian regional cooking. Cookbook writers and cooking instructors Marcella Hazan, Giuliano Bugialli, Franco Romagnoli, and Lidia Bastianich were welcomed by a culture industry eager to let them promote real Italian food among a growing cosmopolitan class of professional Americans who were avid consumers of foreign and ethnic cuisines. Recent immigrant, Italian-born and trained chefs opened upscale restaurants serving Tuscan and other regional cuisines on the Upper East Side of New York or in the Chicago Loop. Sometimes called “northern Italian cuisine” to differentiate it from the down-market red-sauce clichés of early twentieth-century immigrants, this new template for Italian eating first popularized dishes like creamy risotto, gnocchi, pesto, osso buco, and tiramisù, and then formerly little-known foodstuff like sun-dried tomatoes, Treviso radicchio, and balsamic vinegar, which became popular in Italy outside their local places of production at the same time they were being adopted by New York’s and Los Angeles’ “food scenes.” So thorough was the transnational alignment of taste and culinary culture, and wide the audience of this discourse,that by 1996 Hollywood was able to present the character played by Tony Shalhoub in the movie Big Night—an Abruzzese immigrant cook to New Jersey in the 1950s who refuses to serve his ignorant American customers the inauthentic Italian (“red sauce” immigrant) food they like—as the hero of the story. Third-generation Italian Americans willing to research and reconsider their identity starting from their larders and gas stoves were left with the intellectual and gastronomic task to reconcile two different transnational discourses rooted in different times and places, and articulating contrasting ideas about class and distinction.

As Italian American food culture entered the twenty-first century, and the new postindustrial consumer landscape, this reconciliation seemed to have, for the most part, happened. In the current consumer culture promoted both in Italy and the United States by Slow Food and the many other actors in the American food revolution, authenticity, artisanality, craft, creativity, time-blessed popular traditions—of which Italian American food culture is rich—are adding-value factors in the evaluation of food and cuisines. Eataly, the Italian food megastore chain co-owned by the Italian businessman Oscar Farinetti, Lidia and Joe Bastianich, and Mario Batali, which opened its first, very successful, U.S. branch in front of Manhattan’s Flatiron Building in 2010, functions as an archive of the good-to-eat and good-to-think Italian food (the kind Slow Food supports, produced by small-scale independent farmers) for the convenience of upper- and middle-class consumers. In this cultural climate, the “low-brow” diasporic Italian cuisine that turn-of-twentieth-century immigrants to United States first envisioned and practicedstands on the same par of dignity of the “high-brow” cuisine of famed chefs, from Mario Batali to Michael White, who in fact very often declare to be inspired by it. The Slow Food-promoted concepts of preferring to shop for natural, unprocessed, fresh, and local food, thus supporting local and familiar vendors and producers, had already been explored in everyday practice by humble Italian American immigrant women in their overcrowded neighborhoods more than one-hundred years ago. The legacy of Italian American foodways and its power to represent Italian American culture and life continue in the present. 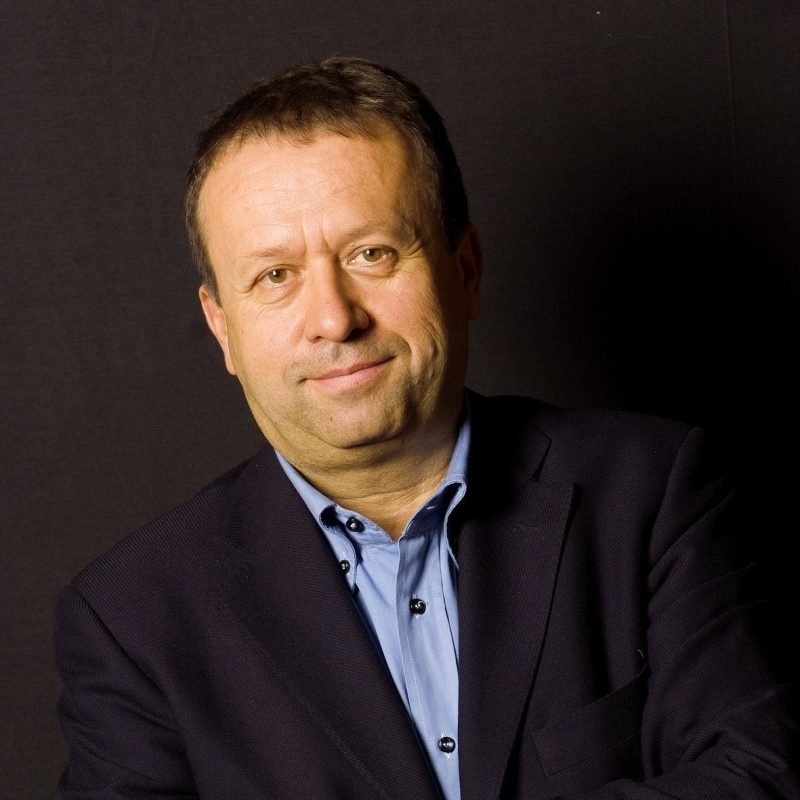 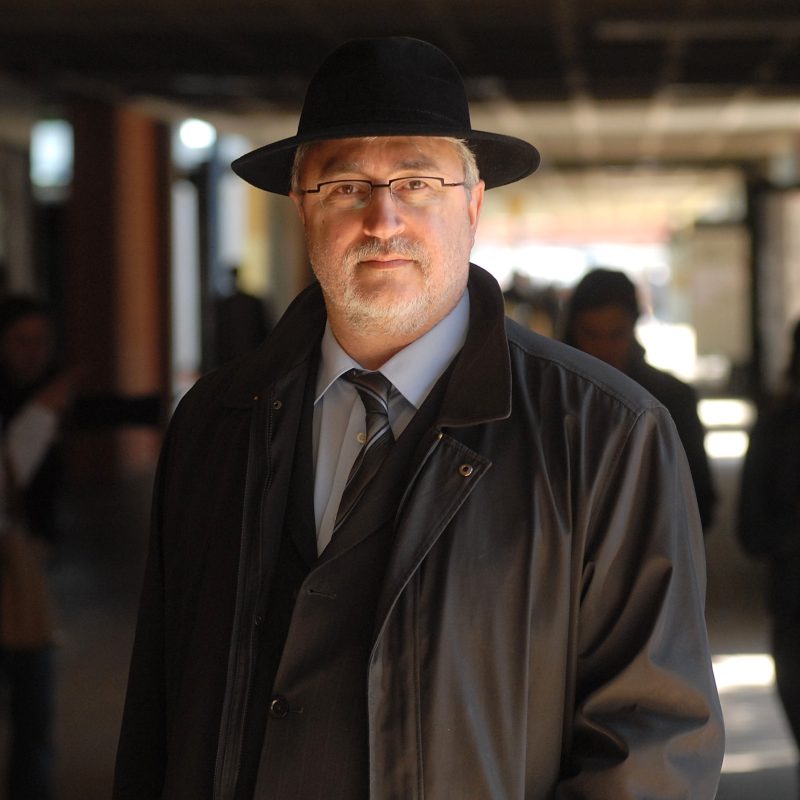 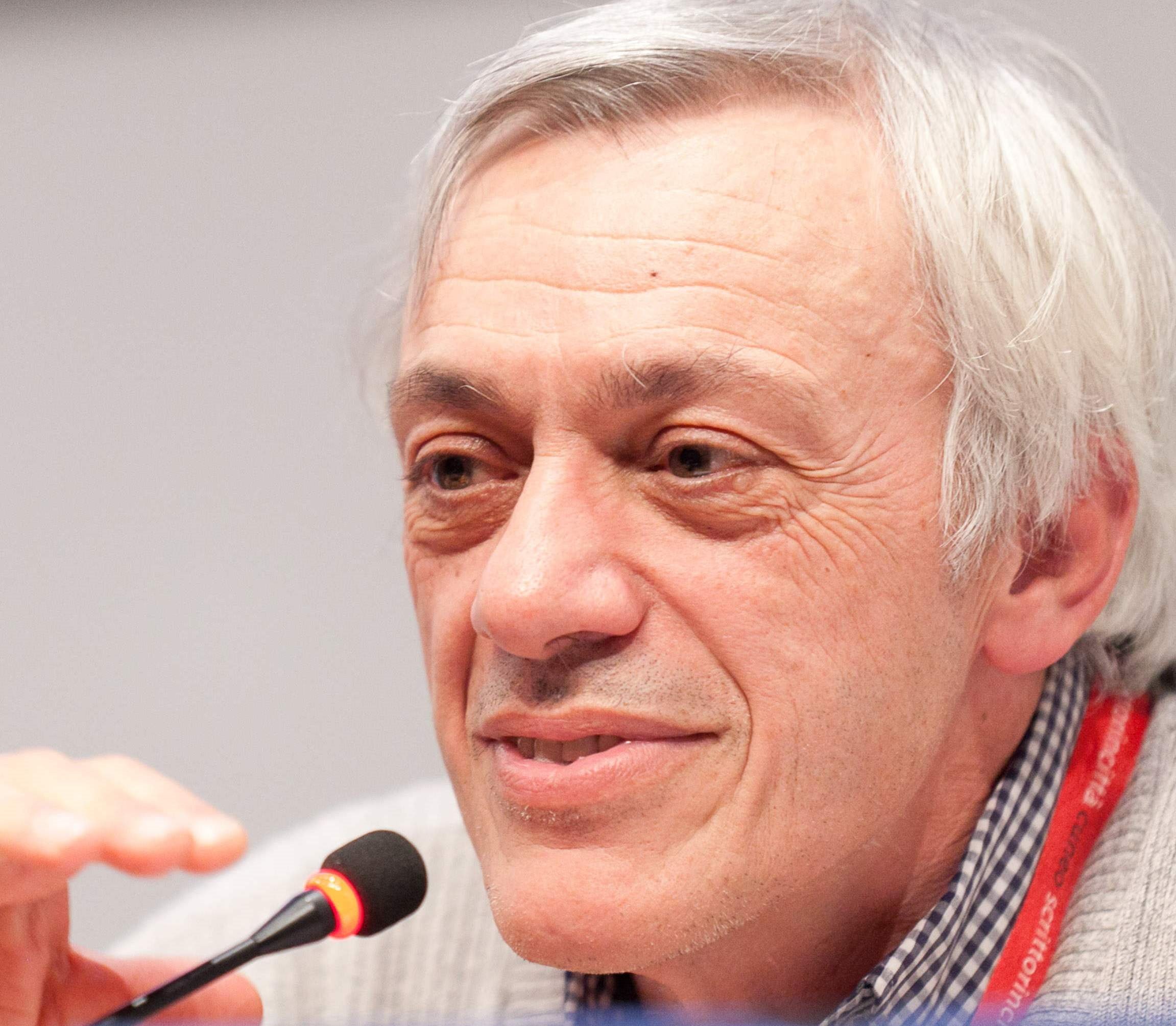 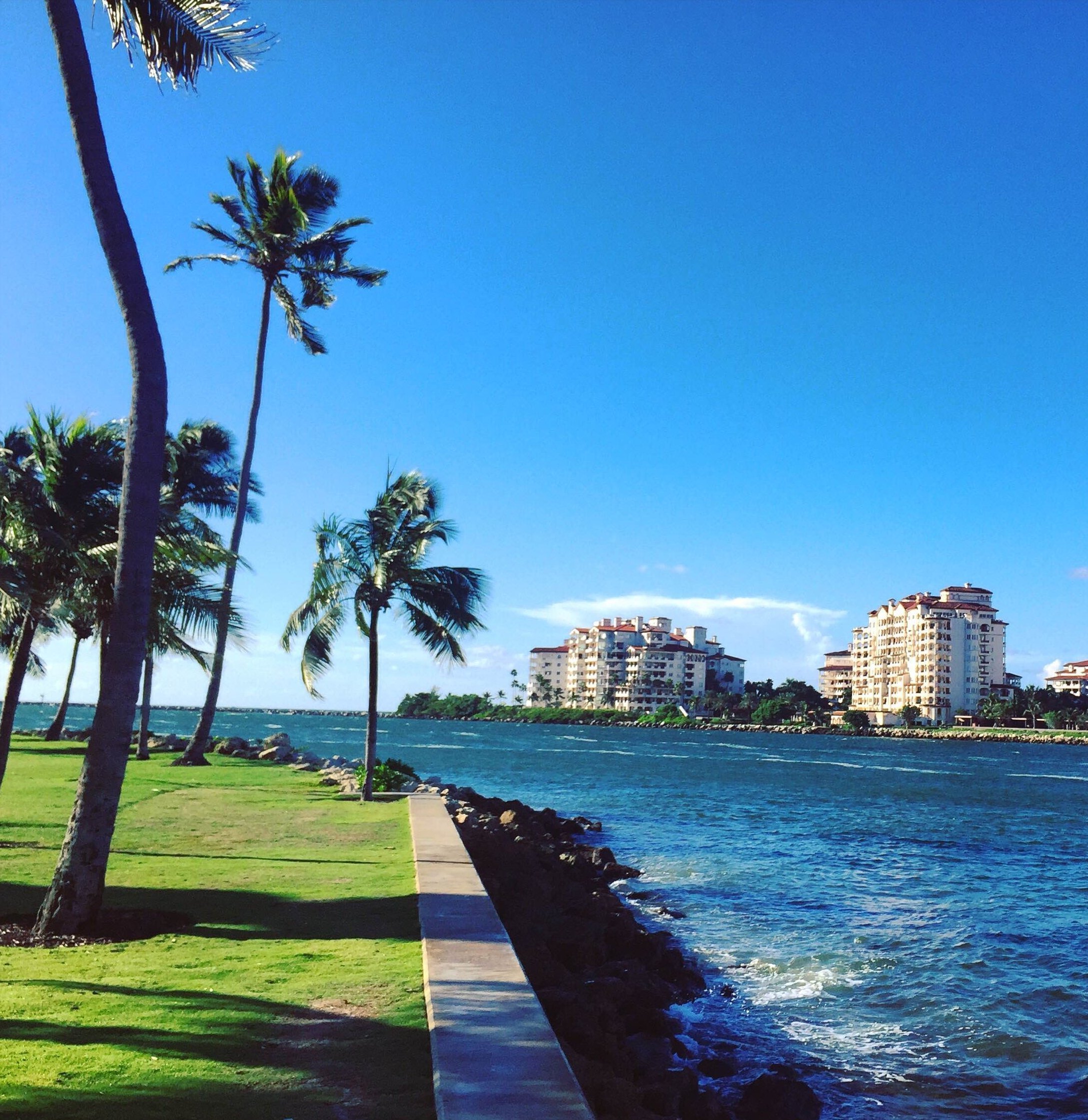 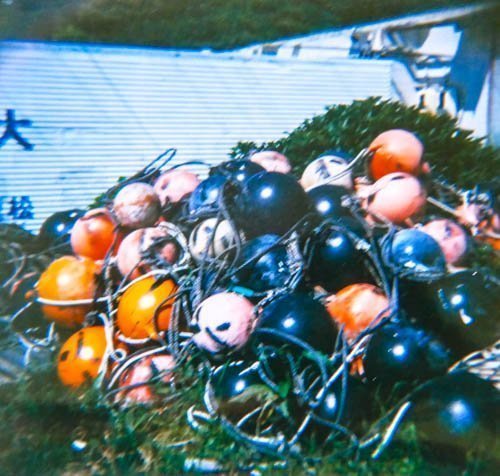