Connecting what we learn in classrooms, to the real world, emphasizes not only the relevance of a subject, but also a vision of what’s possible in our future. The first year students of the Laurea Magistrale, were fortunate enough to make this connection, through a guest lecture on 21st February 2019 by the General Rapporteur on the 2019 European Budget: On. Daniele Viotti.

In December 2018, the Parliament and the Council approved their agreement on the European Budget 2019, which amounts to € 165 billion. What does this decision say about our future?

The EU budget for 2019 is one of the most ambitious in the history of the European Union (+943 million euros compared to the European Commission’s proposal). This year’s spending priorities are listed as follows: youth employment, small and medium-sized enterprises, research and development – all goals that fall within the broader framework of expenditure called “Smart and inclusive growth” – . 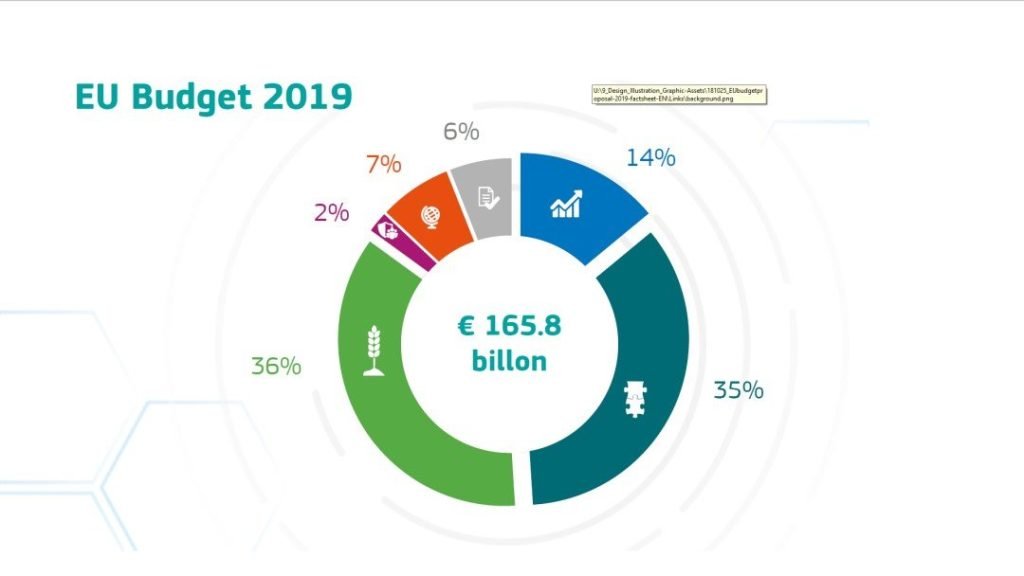 The budget has enough food for thought, at least in the two largest items of expenditure, that are:

Apart from the permanence of the word “growth” rather than “development“, which suggests a still two-dimensional interpretation of the phenomenon, the budget objectives expressed in this way reveal some critical points that constitute both a potential limit and an opportunity. 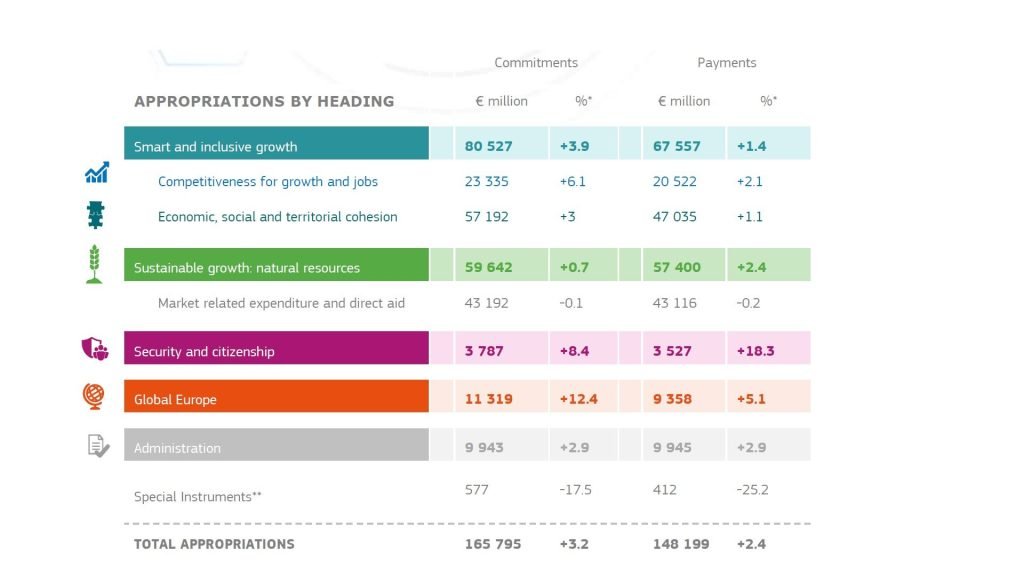 First of all, for the first time, the percentage of funds allocated to the “sustainability” item has reached 20 points. Let’s start from this fact: it is clear how in recent years the topic is finding space in the political debate of the European Union. However, it must be ascertained whether this financial statement will be able to produce significant effects, especially in the medium to long term.

Sustainability is largely a matter of working across the sectors involved in this challenge. To be more incisive in the socio-economic net of the Union, sustainability and inclusiveness should be adopted as holistic approaches according to criteria that can influence all sectors of expenditure. The budget priorities, in other words, should be a unitary scaffold rather than a sum of watertight compartments dealt with separately. In particular, the priorities defined last December lend themselves very well to be read in this light, especially in the coming years.

Right now, we need to lay the groundwork for greater convergence on shared interventions that simultaneously affect both priorities. This is particularly true for the food sector, which in some parts of Europe (including Italy) needs to be put back in the middle of a vast modernization program that aims to efficiency and sustainability in the use of natural resources.

Looking at the numbers at stake, it is expected that the link between agriculture, environmental sustainability and social inclusion is not neglected. This is the reason why, faced with increasing amounts of money invested in these priorities, the European Union should face in parallel the problem concerning the governance of these funds. From the budget for 2019, data show a promising trend:

This basically means speeding up the flow of funding resources, defining specific spending targets more in advance and raising the ceiling for co-financing. This initiative, certainly desirable, clashes with the problem of certainty and efficiency of flows, which often remain partially unspent by the Member States because of many procedural reasons and for unreasonable periods of time. The problem was raised during the conversation with the Hon. Viotti, invoking a strengthening of structures and competences within the Member States and the Union for the full use of these resources.

There are many options to deal with this methodological gap that paralyzes the machine the budget intends to put into operation: special committees, new bodies or reforms over old ones, agreements updated on basis of interdisciplinarity. In any case, there is a lack of adequate mid-level platforms for dialogue between Member States and the Union on the topic of sustainable and inclusive development.

Increasing the total revenue of the fund, which for now is fed exclusively by the contributions of the Member States, is another crucial point that puts a brake on the incisiveness of the proposed interventions. The programming for the period 2021-2027 seems to have some answers in store: for example, a national contribution calculated on the amount of non-recycled plastic packaging waste in each Member State (€ 0.80 per kilo).

For the Italian system, which will benefit of over 11 billion €, the current configuration of priorities represents a great opportunity to catch up on sensitive and highly strategic issues such as: 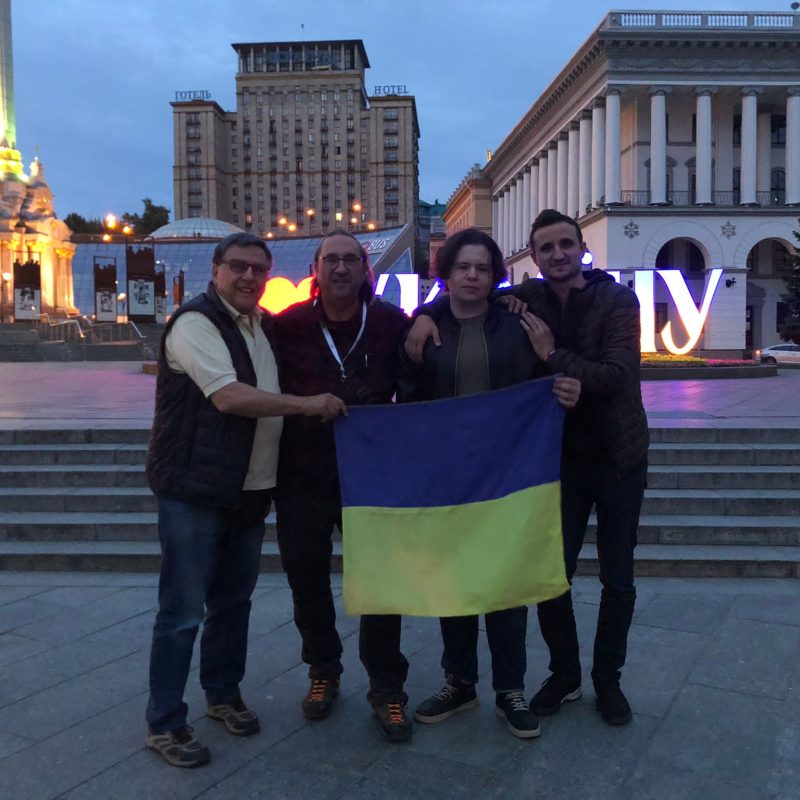 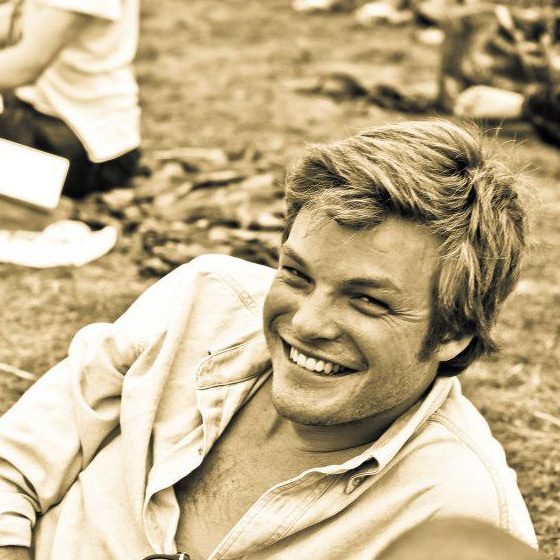 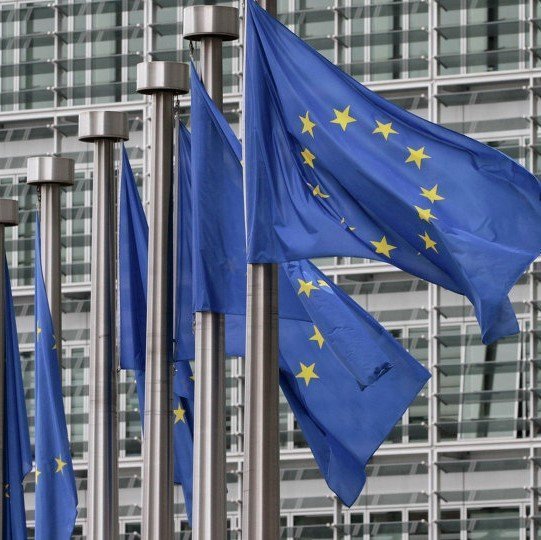 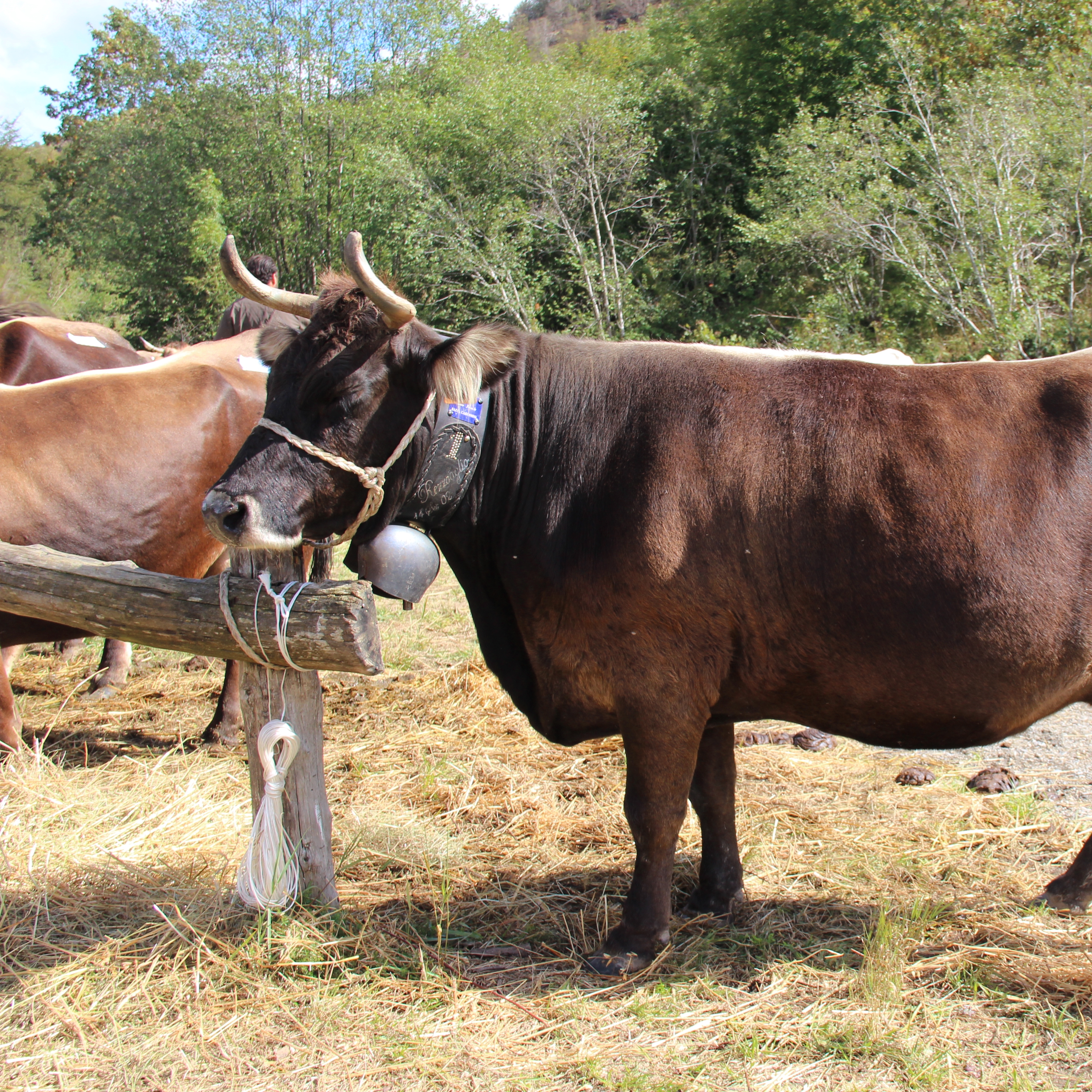