Home > Press Office > Christian Milone, from the Trattoria Zappatori in Pinerolo, at Pollenzo

A young chef who loves to break the mold, in the kitchen as well as in life. Christian Milone, from the Trattoria Zappatori in Pinerolo, is bringing the freshness and originality of his cooking to Pollenzo’s Academic Tables.

Born in 1979, after a career as a professional cyclist he decided to return to the culinary roots of his family. He initially trained with Enrico Crippa at Piazza Duomo in Alba before developing his own personal style as part of a project run in parallel to his family’s restaurant, the Gastronavicella, a cutting-edge space where he could experiment with innovative dishes.

Diners can choose between traditional cooking and Gastronavicella dishes, or alternate freely between the two menus, explains Christian.

Essential to his cooking are local herbs and produce from his kitchen garden, which he tends with his father. He calls his cooking cucina materica (“material cuisine”), with ingredients rather than the chef’s ego at the center of the plate.

Christian’s style has received plenty of attention, with a chef’s hat from the Guida dell’Espresso, two forks from the Gambero Rosso 2013 restaurant guide and the titles of Chef Talent of the Year from the Jeunes Restaurateurs per l’Italia and Top Chef of Tomorrow from the Touring Club.

But he has wrong-footed everyone with a book provocatively entitled Odio cucinare (“I hate cooking”), in which he describes fleeing from his catering school studies to become a cyclist, before realizing that the kitchen was his true calling in life. This is indeed where Milone really comes into his own, unleashing his imagination and using unusual tools and cooking methods.

In Pollenzo, Christian Milone will be serving a menu on Monday and Tuesday that will include pink rice with blood; chicken with lemon balm and truffle salad; eggplant tagliata; yogurt with wild herbs, tomato hearts and smoked vegetable broth; and, for dessert, espresso tiramisù. On Wednesday and Thursday, there will be ravioli del plin; carne cruda (Piedmontese steak tartare) with water and mustard mayonnaise, powders and leaves; marinated onion in carpione with lavender and chickpeas and a truffle dessert. 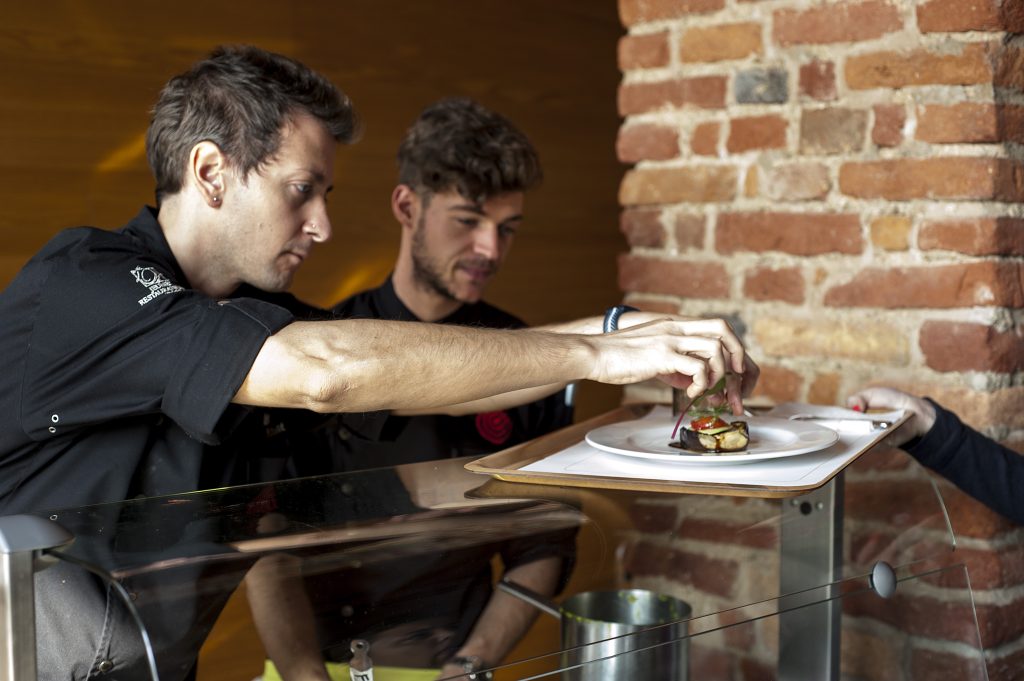 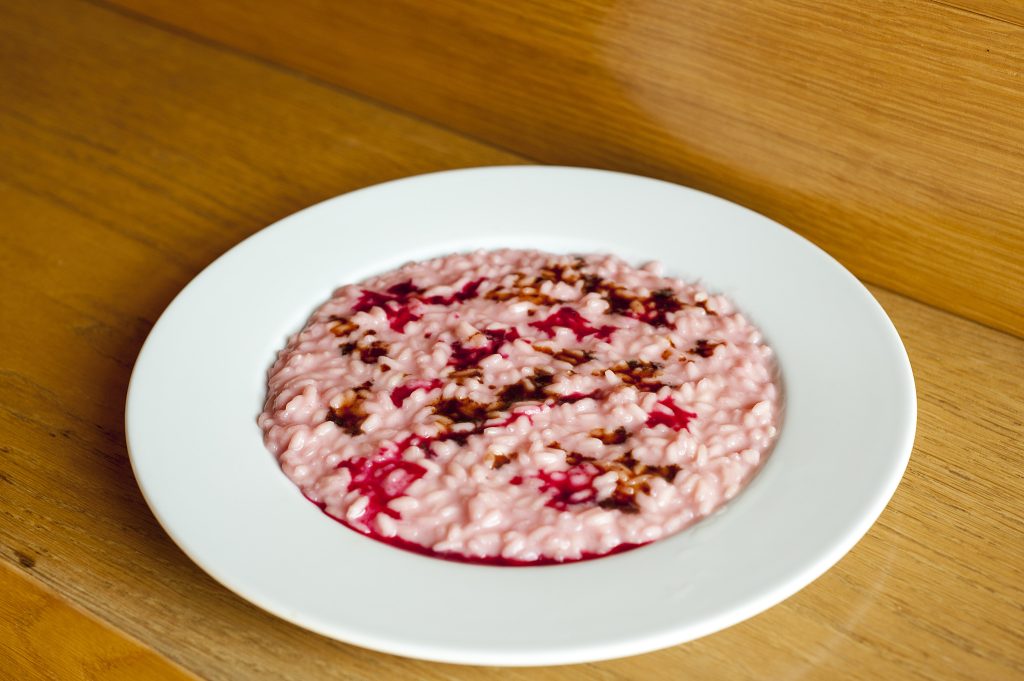 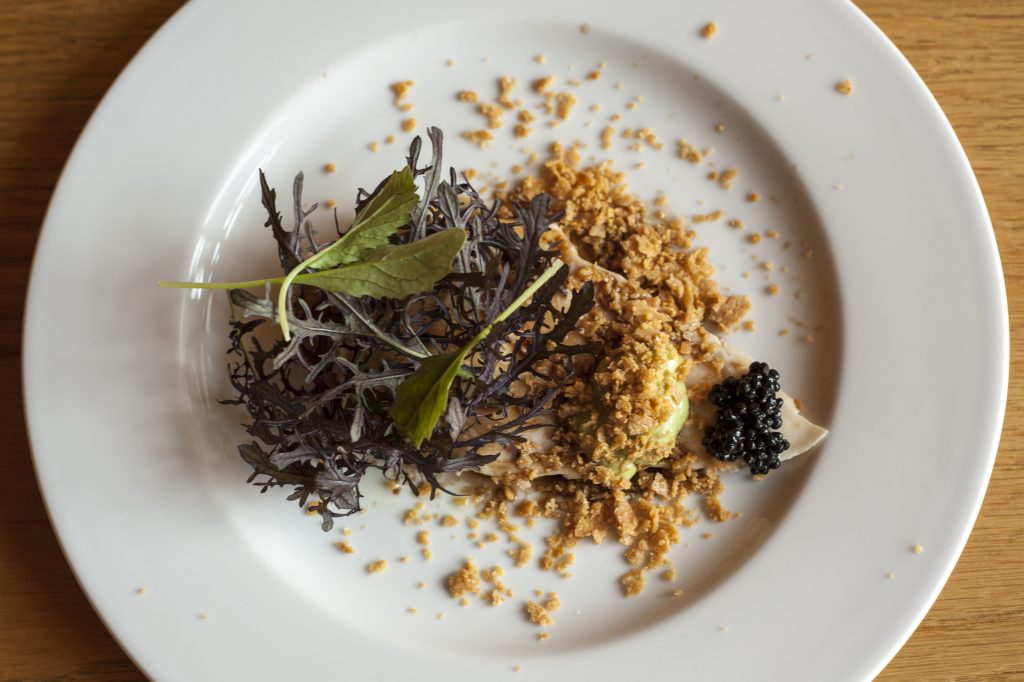