FEating on Country: The Language of Food in Northern Australia
Nicholas Evans
CoEDL / ECDI / Linguistics, Australian National University
For the vast majority of our human existence we have lived, and eaten, as hunter-gatherers. A deep historical perspective on human food must therefore draw much of its evidence from the food cultures of hunting and gathering peoples, including how their concepts of food are reflected in their languages. In this talk I will investigate the language of food among traditional Indigenous peoples of northern Australia, a tropical region characterized by extremely varied food resources and highly sophisticated traditions of food selection and preparation. An idea of how varied the traditional diet was across most of northern Australia comes from the fact that the Kundjeyhmi language of Western Arnhem Land (Fox & Garde 2018) names 149 edible food plants, divided into five named food types—an-barnem, fruit and fruit pods; an-kodj, roots and tubers; an-mim, seeds; an-kurrk, gums and saps; and an-nguykalkid. This is of course in addition to a wide variety of types of meat, fish, insects, honey and white clay (used medicinally). There are numerous procedures for improving the taste of foods, including using herbs as flavoring, wrapping food cooked in a ground oven in Melaleuca paperbark and altering the flavor by procedures like pounding. There is also a complex set of customs about seasonality, including the use of ecological signals to decide when particular foods such as yams should be harvested—in some such cases, the “signaller’” (such as a particular type of grasshopper that calls out when it is the right time to harvest yams) and the food share the same name. Beliefs about what foods should be eaten together form another complex cultural area, comparable to notions of kosher or halal in Abrahamic religious traditions. In Kayardilt, for example, there is a verb, markuriija, denoting what happens when one violates a prohibiton against mixing sea and land foods on the same fire (e.g. fish and yams), part of a broader prohibition on mixing smells from the land and sea so as not to provoke Thuwathu, the Rainbow Serpent. Comparison with related languages, like Lardil, which has a cognate term, suggest an antiquity of several millennia for this tradition. In this talk I will also cover notions of food assemblage (e.g. the timing of meals, preparations like making lilyseed damper), social regulations that govern who can eat what when and how hunters should share out large game (e.g. kangaroos, turtles, dugong) among designated classes of relative, and terms for specific appetites (e.g. “to be hungry for vegetable food after a predominantly meat diet” or “to be hungry for meat after mostly eating vegetables”). Taken together, the linguistic material we will examine shows how complex the food culture of traditional Australian nations was, and with what variety, seasonal calibration and social import it draws on the food that nature offers.

The Operational Sequence as a Window to the Past in Berber Food Preparations: Couscous and Bazin
Amina Mettouchi
EPHE-PSL, Paris, and CNRS-LLACAN
In the same way that pottery motifs, house architecture and tool shapes can reflect centuries or even millennia of cultural evolution, food preparations are also the outcome of long histories. In societies that rely on oral (and gestural) tradition for transmission, these histories can be recovered through the analysis not only of staple crops and cattle, but also, crucially, of the operational sequences (Leroi-Gourhan’s “chaînes opératoires”) involved in food preparation and their symbolic dimensions. My talk will unravel two such operational sequences, for couscous and bazin. I will show that the stages of the preparations are not only technical steps in the nutritional transformations of basic ingredients, but that they also reflect attitudes towards transmission and conservation. In fact, they can be considered as an embodied recording of the lives and affects of communities facing major disruptions and nurturing their ancient histories. Couscous was recorded in 2020 by UNESCO as an intangible world heritage of the peoples of North African countries, but the fact that couscous is also frequently cooked in West Africa challenges its northern origin and demands deeper investigation. While both West and North African couscous involve steamed cereals, the former is based on wild cereals, as well as sorghum or fonio, which are directly steamed after grinding, while the latter is based on durum wheat, which undergoes a complex preparation technique (rolling two calibers of semolina, so that the coarser is coated by the finer). The fact that durum wheat is a crop typical of arid zones, and that it is unpalatable when directly steamed after grinding, suggests a history influenced by the aridification of the Green Sahara around 5500 to 5300 BP, and the emotional importance, for the populations that were confronted by this sudden climatic change, to find ways of continuing to prepare the dish that had been passed on for generations before them.
Bazin is considered a national dish in Libya, where it refers to a dome-shaped hard dough. It is characterized by a long and complex technique involving the preparation and then the crushing of dough patties (also named bazin in remote rural parts of the region), which are subsequently reshaped into the form of a single dome, similar to the Yemenite asida. The lack of motivation for such a convoluted technique based on the nature and properties of ingredients points to a symbolic motivation, one that I will relate to the conquest of the region by tribes from the Arabic peninsula in the 8th century AD and the determination of women to continue to pass on their traditional preparation, while complying with the wishes of their conquerors to see their own staple food visibly represented in the land they occupied. 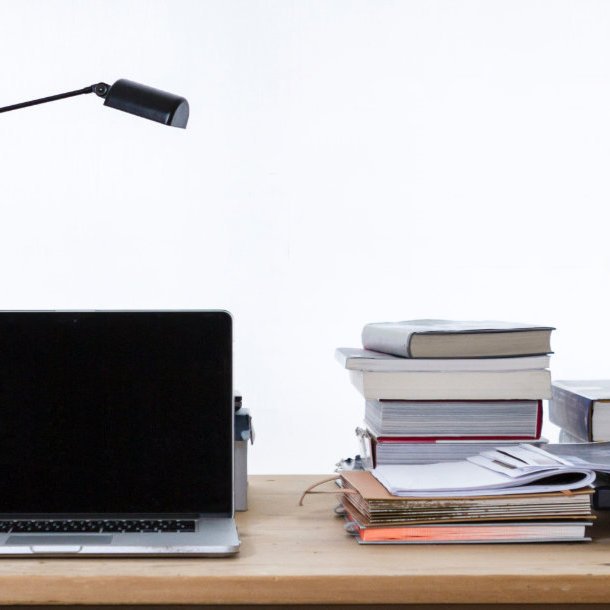 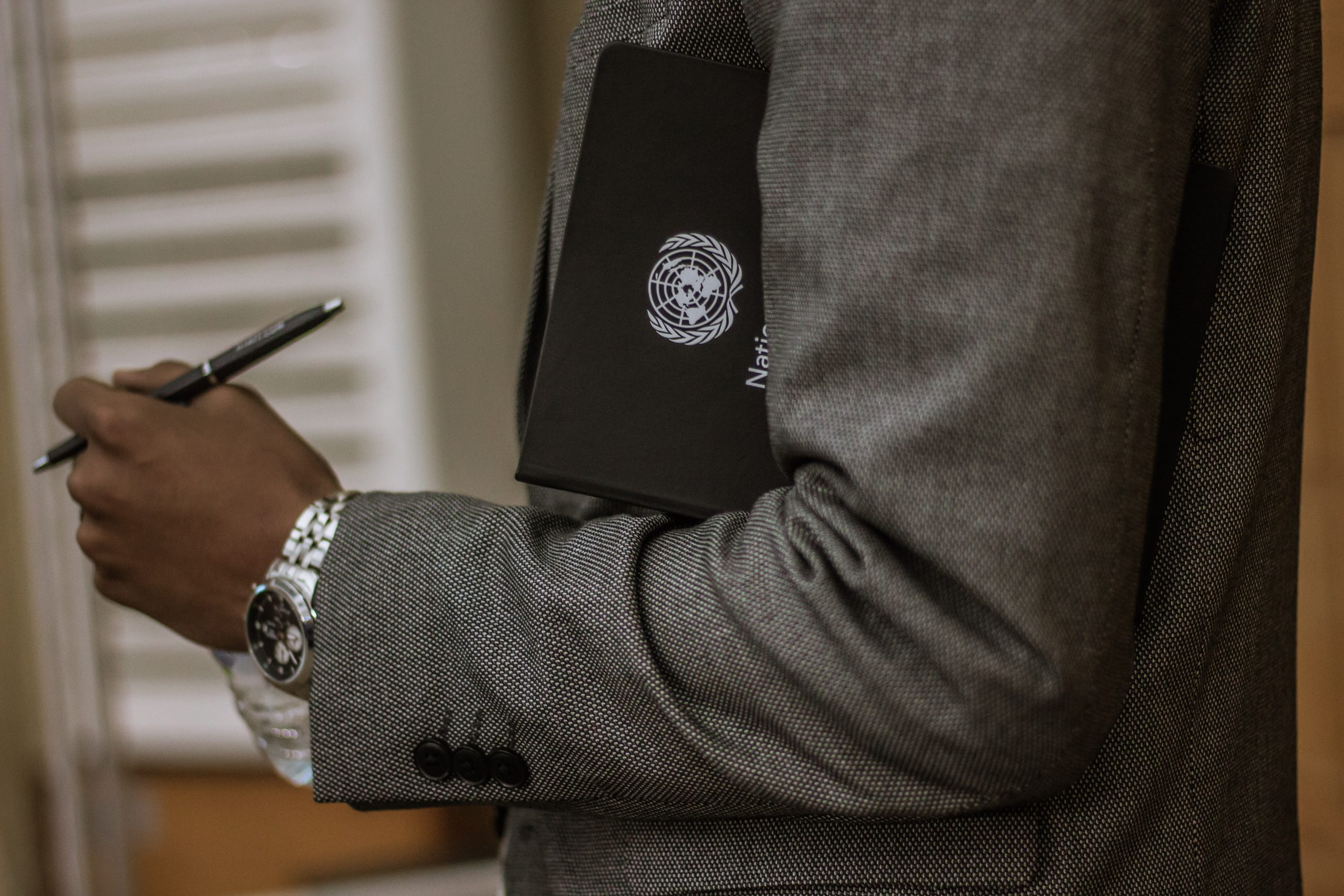 What is MUN? MUN's conferences are the simulation of United Nation conferences and their bodies, where students represent member states debating about global issues as [...]
More Info 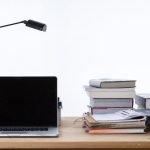 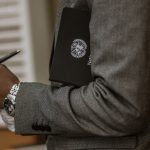 Food as a Soft Power Tool in Public Diplomacy and in the Private Sector: Comparing Italy and France - with Simone Mostratisi
Antibiotic Resistance and Food Production: Historical and Philosophical Perspectives - with Flavio D'Abramo