Home > Unisg Voices > Meet our Visiting Professors > In today’s world, food is a way of resisting, recovering and recreating a new social role and a new kind of identity

A chat with Richard Wilk, Distinguished Professor at Indiana University and visiting professor in Pollenzo

Richard Wilk is an anthropologist, Distinguished Professor and Provost’s Professor Emeritus at Indiana University, where he co-directs the IU Food Institute.

At our Master of Gastronomy prof. Wilk lectured on “Food, Empire, and Post Colonialism”. Specifically his course was considering early states and civilizations in both Old and New Worlds, the expansion of European mercantile and imperial regimes in the 16th-20th centuries, and the reconstruction of local and national cuisines following the formal collapse of colonialism in the late 20th century.

During our talk we discussed food and oppression, food and migrants, food and globalization. 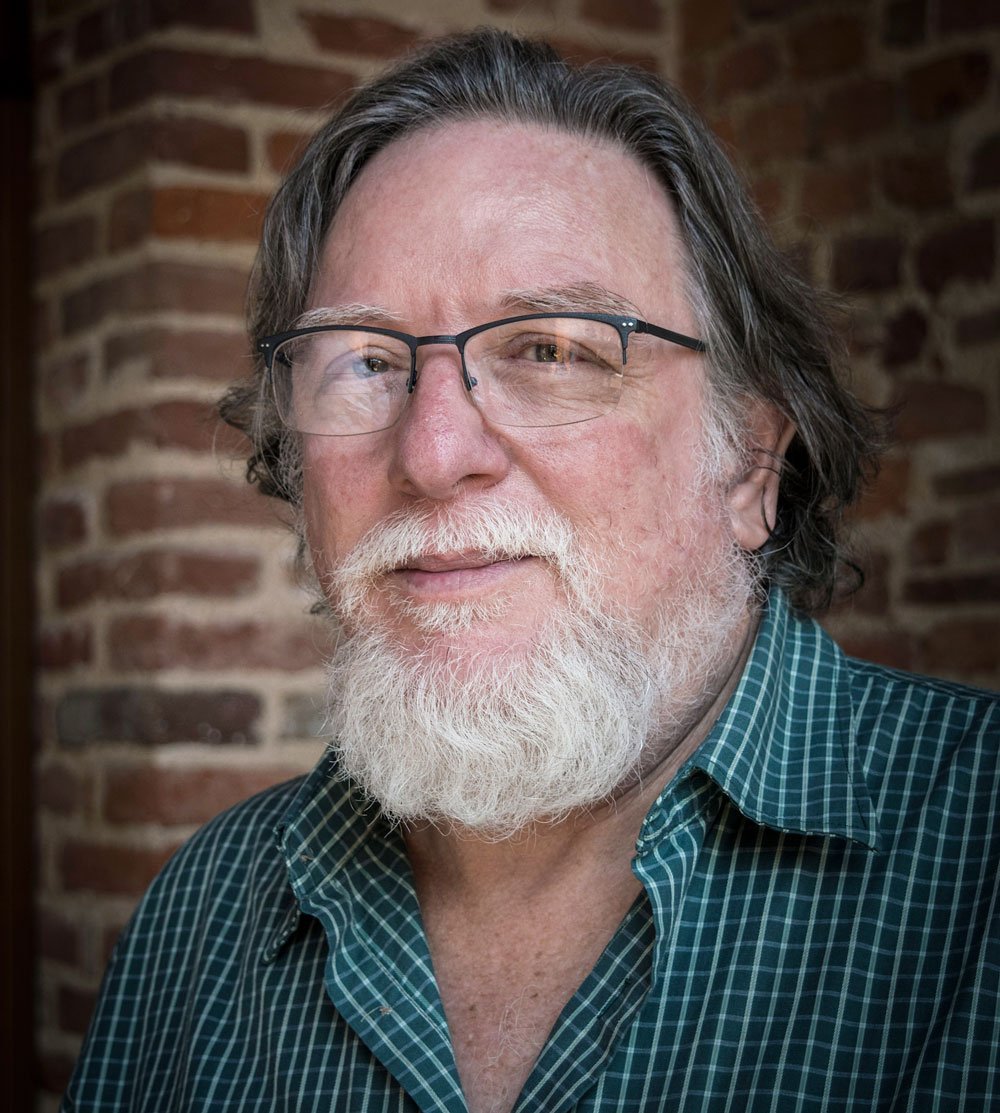 How is your experience going with our students here in Pollenzo?

For me the highest point of coming to Pollenzo is the diversity of the students: the fact that in a single classroom I might have students from 12 or 14 different countries. This is a tremendous advantage in teaching!

And it tells me a lot of about generational change: I find your students very sophisticated, interested and committed to making a difference with their careers.

For me it’s kind of refreshing and also a chance to hopefully challenge things they haven’t heard about before.

Your course at this year’s Master is focused on food, post colonialism, and on how the exercise of power can shape new food landscapes. Can you tell us more about it?

People rarely associate food and racism or food and oppression. But in a world where large numbers of individuals are increasingly moving from place to place and are being forced to change their diet and adapt to different situations – and I’m thinking about the millions of refugees – we have to consider how people also find in food a way of resisting, recovering and recreating a new social role and a new kind of identity.

Food can be both a form of oppression and resistance: just consider the way that the autonomy of food is taken away from prisoners and how they find ways of using food as a way of resisting.

Teaching food studies we are used to thinking of global corporations and global institutions as evil or the enemy: yet I think there are other forms of oppression that don’t have to do with just the commercial sides.

We may sometimes read some success stories about refugees in Europe that find a new life in food, opening restaurant businesses in their new country. What do you think about this?

For many immigrants, a restaurant is the only kind of business where they can compete, even if their margin tends to be very small.

When I was doing field work in Belize there was a terrible Chinese restaurant: the proprietor was a woman and she served the worst Chinese food I’ve ever eaten, because she couldn’t get the ingredients there. She used ketchup for a lot of dishes. But from that little restaurant she sent three children to primary school in Taiwan, to secondary school in Los Angeles and then to university in California. All three of them ended up supporting her and eventually taking her with them to the US.

In the USA right now with all the ridiculous agitation about immigrants, if you go in almost any restaurant kitchen you’ll find it entirely immigrant, often illegal immigrant, because they are the only people who work so hard for those kind of wages.

If you go in Arizona, where I used to live, in a sushi bar or in an Italian restaurant, all the workers are Mexican. If the government actually sent all the migrants back to Mexico, we would not have restaurant food at all. People would starve without the migrants.

Not to mention that everywhere would be filthy because most of the cleaning is done by migrants, and beds in hotels are made by migrants.

And also who would pick the strawberries? Who would be out there willing to work in the fields for endless hours for very low pay?

The price of food in the US will instantly rise, which is not necessarily a bad thing, but I don’t think people recognize the degree to which life in developed countries depends on cheap labour.

What’s a gastronome to you?

My ideal of the gastronome is someone who understands connections and who recognizes the way that each morsel of food has a whole history, production, travel, ecology.

The reason I think this University is so special is the will to put food at the centre and all these connections outwards.

I think also it is deeply peculiar and odd that it has taken so long for us to have food as a central issue in academia, both for teaching and for research.

I blame the late 19, early 20th century academics who invented all these different disciplines.

But food was not on their table: it was too feminine, too experiential, they might have seen it as a minor art, they never treated it seriously as an academic subject.

But, what can be a more important subject to study?

Do you have any special recollections of your experience on food?

The first time I ever really started to think about the global aspect of food was in 1985, when my wife and I went to Ghana, Togo and Burkina Faso to do research.

I remember walking through a market in Accra one morning, there were many food vendors circulating around the market and I saw something totally unrecognizable: a big pile of stuff on a giant platter on a woman’s head.

After a moment I figured out what they were. They were roasted turkey tails, which are basically the fatty parts of the turkey’s bottom.

Americans don’t like that, so we cut them off and send them to Africa.

The US take the lean and Africa gets the fat part of the turkey. For them it’s the cheapest form of protein you can find.

For me that encapsulated everything that is strange in the global food market in this global system: dismember parts of animals and send them off to different countries! 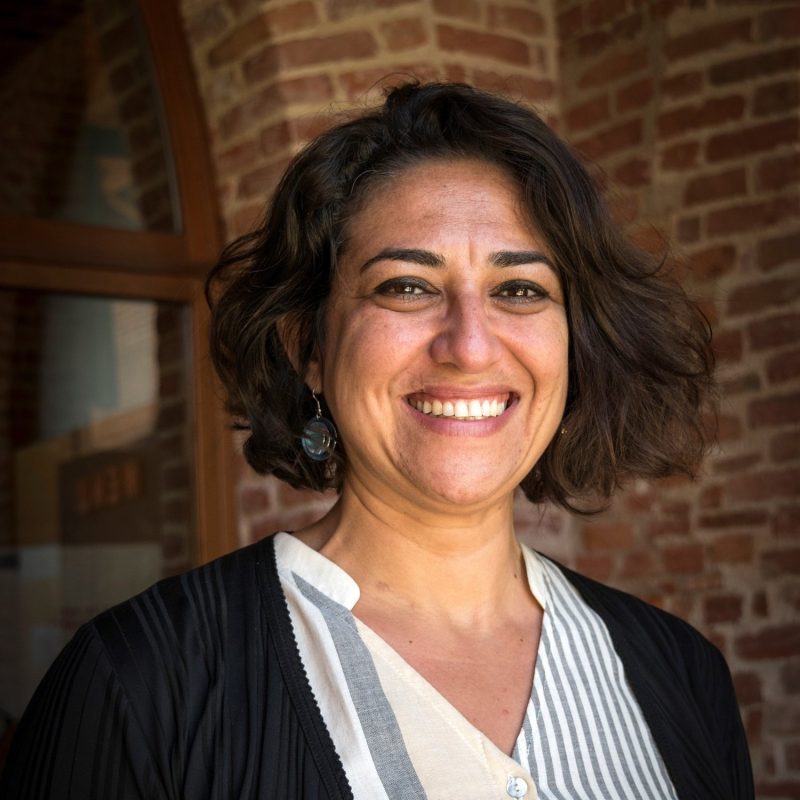 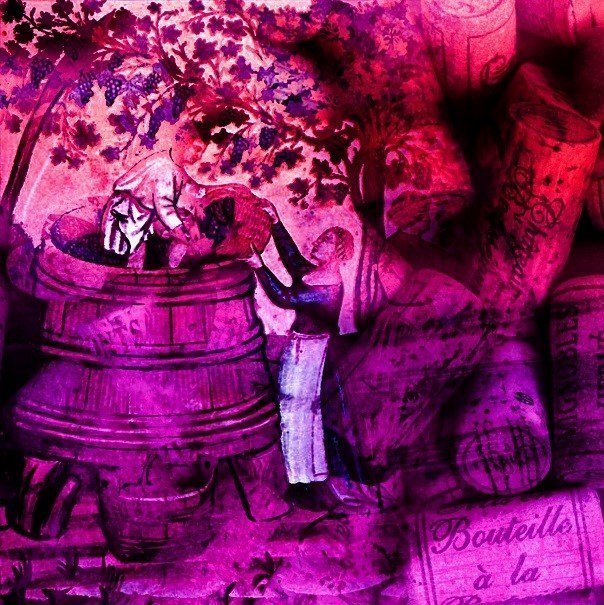