After at least a year on from any prolonged experience, it is possible to start assessing how positive — or otherwise — its effects have been. My answer to anyone who asks me how the Master in Food Culture & Communications – Human Ecology & Sustainability was is always the same: it changed my life.

Let’s start by saying that this is not intended as a promotional article about the University of Gastronomic Sciences. Instead, I want to recount a subjective experience, which could perhaps help anyone who is considering the Master or has no idea what to expect from it. In terms of what to expect, once again, my response is always the same: just about anything.

One of the many things I have learned is “to each their own,” and that what one person might learn or assimilate from a specific type of experience obviously depends on the individual, not the experience itself.

Thanks to UNISG and Slow Food I was lucky enough to be able to visit otherwise inaccessible places. A village of just 20 souls in the valleys of northern Albania, for example, reachable only by 45 minutes on foot. Once here, we discovered that not only can people live in such a remote place, but that they can have a much better life than in many other more “civilized” and theoretically attractive locations. I’ll never forget the taste of the stewed goat’s liver and sweet raw onions we ate there.

From one extreme of the food system to another: A few months later, we were comfortably installed in Harry’s Bar in London, an offshoot of the celebrated Venetian locale (the one where the Bellini was invented). The restaurant manager, who had come in to welcome us on his only day off, was telling us about the typical lunch there.

These are places we were lucky enough to visit thanks to the Tutor Office (one of UNISG’s many added values, and one that perhaps makes it unique in the world). This is the department that organizes study trips across Europe, six in nine months, because one of the many other things I learned is that you cannot fully understand a food without walking the land from which it comes and speaking with the producers whose ancestors have often been making it for centuries.

I can say that I have seen all of this because I was lucky enough to do the Master, but I realize that looking at it from the outside, unsure whether or not to enroll on the course, is not such an enjoyable position in which to be.

Let’s look at what my main concerns were before starting: Am I up to the challenge? Is it worth the investment? Before applying, I had studied languages and worked as a waiter in Portugal. Suspecting what the average background of my potential classmates might be (I later found out that one had given presentations at the Kremlin, while another had served dinner to Putin), I constantly questioned how realistic it was that I would manage to get in, and whether I would be able to hold my own with fellow students of this caliber, given that I had only just finished my undergraduate studies.

In fact, this turned out to be a huge strength and opportunity for growth, because lessons are learned not just at the desk but also thanks to interaction with other students. 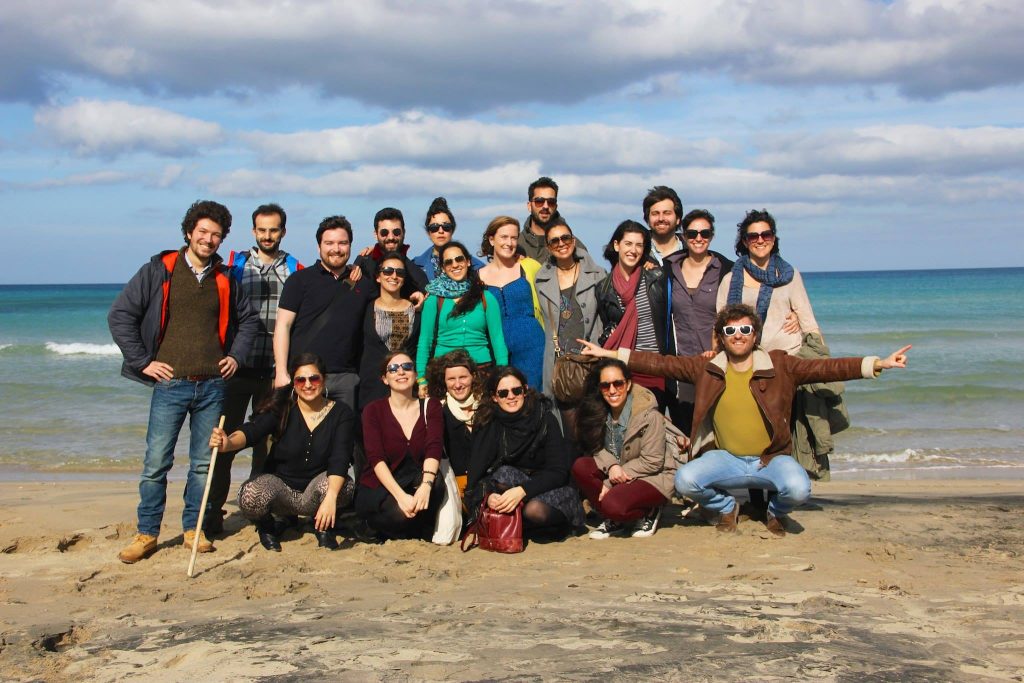 I was the youngest in the class, and what I had thought would be a weakness proved to be an advantage. I was able to see how those with much more experience behind them approached and interacted with the working world. What’s more, not only were most of my fellow students not Italian, many were from outside Europe.

In regards to the investment, there is funding available, involving loan repayments starting a year after graduation, giving you a chance to find a job, and with very reasonable rates.

Another great strength lies not just in the educational aspect, but also the fact that you join the best network in the world: Slow Food. An endless number of businesses, international organizations, publications and all kinds of other groups have links with UNISG. Only in Pollenzo could you have access to such a varied network of contacts, in every area of the food system. Similarly, the employment possibilities are infinite, from making cheese in a mountain pasture to being on the board of a major international food company.

In my case, I started to collaborate with Slow Wine, first writing reviews of tastings in the Wine Bank, then accompanying the editors on visits to wineries in the Langhe, while also interning at Chiara Boschis in Barolo. In both cases I can’t thank them enough.

After this brief but important experience, I found a position advertised on the UNISG Career Office site for Head Sommelier at a restaurant in London which had won Slow Food London’s Best Restaurant award. I applied and was chosen. I then met an importer of Italian wines with whom it was “love at first sight,” and I now work for him, supplying some of the city’s best restaurants. Ever since discovering the world of wine, I knew that this was the kind of work I wanted to do when I grew up.

I often think about the intensity and sheer number of experiences I had while at Pollenzo. I can never be grateful enough for the opportunities I had that year, and for the chance to meet all of the people I came across along the way.

If you do decide to join the Master, the real problem will not be what will happen during that year (so, so much) but how, once graduated, you can continue to fight for the future of gastronomy, correcting the course of this food system that has gone so awry. Believe me, out here there is much work that needs to be done. 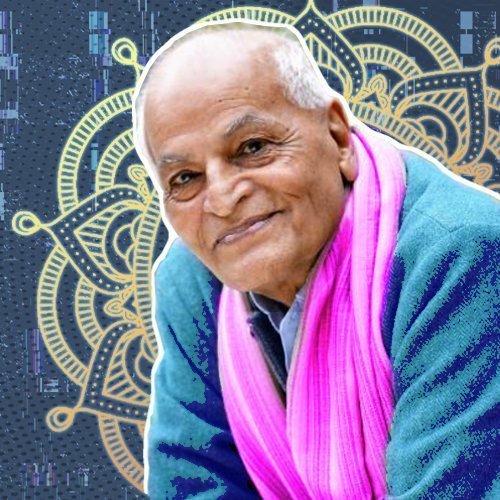 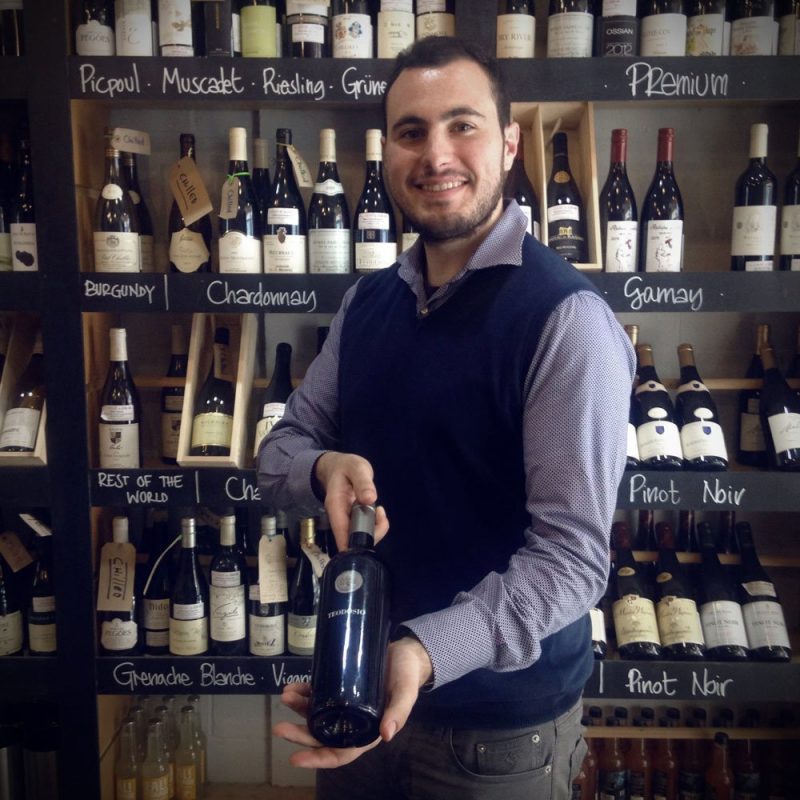 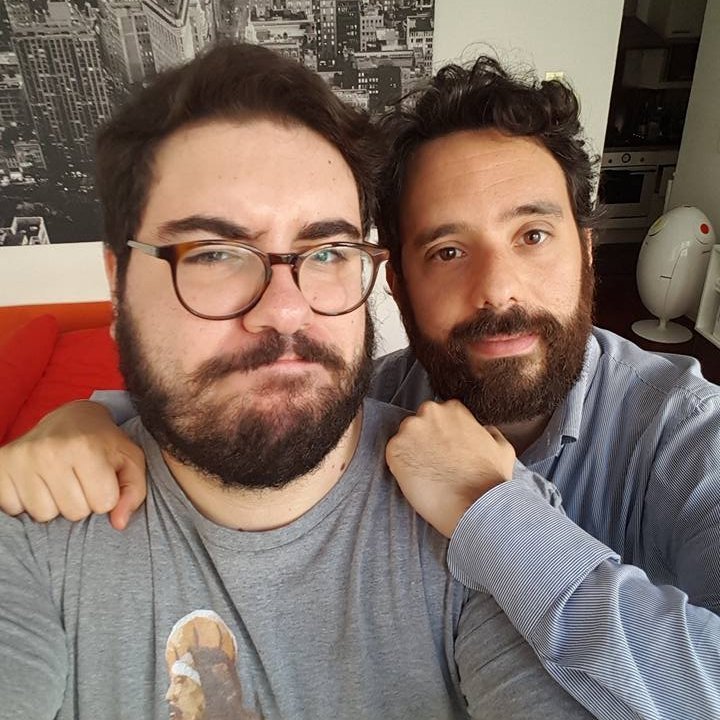 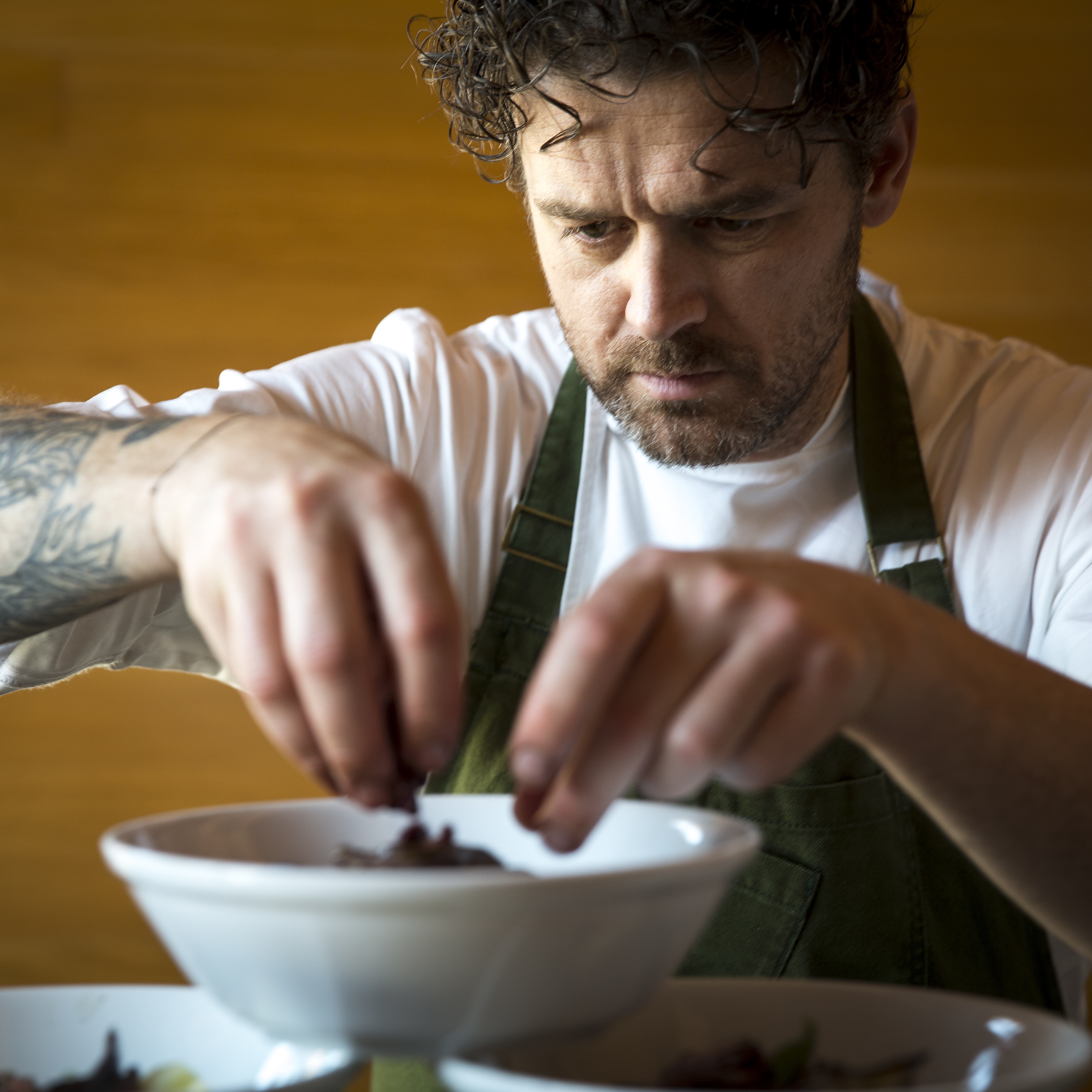 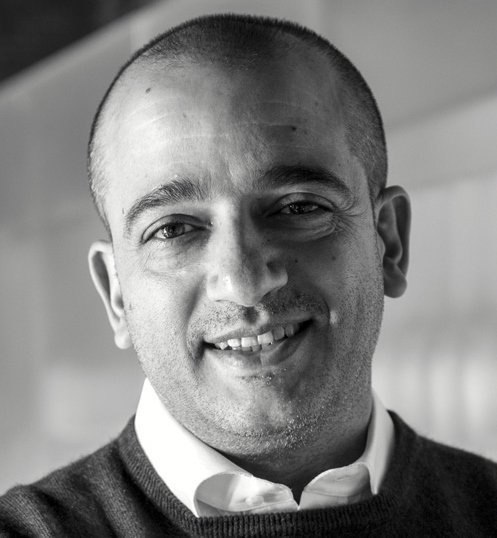 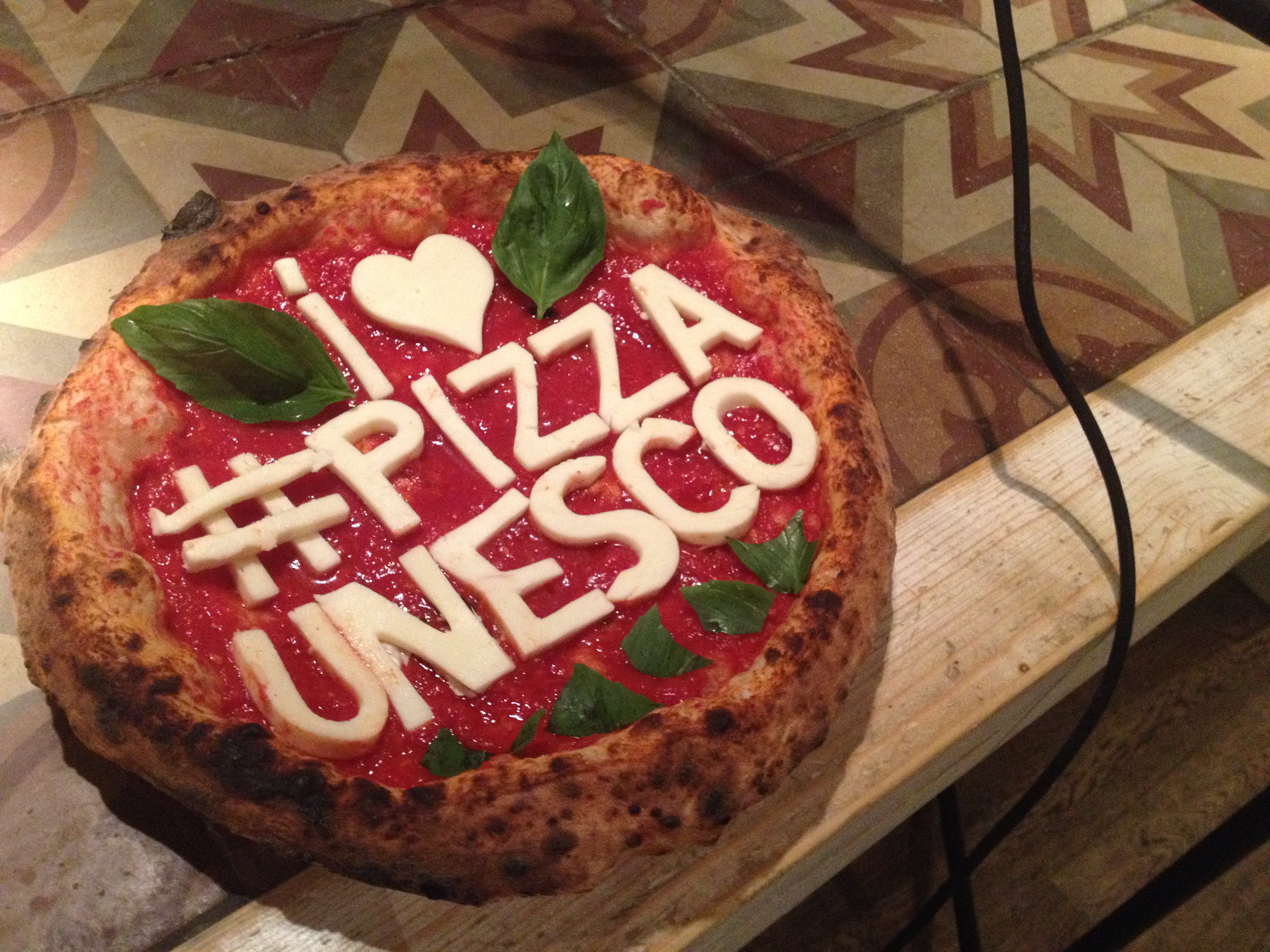 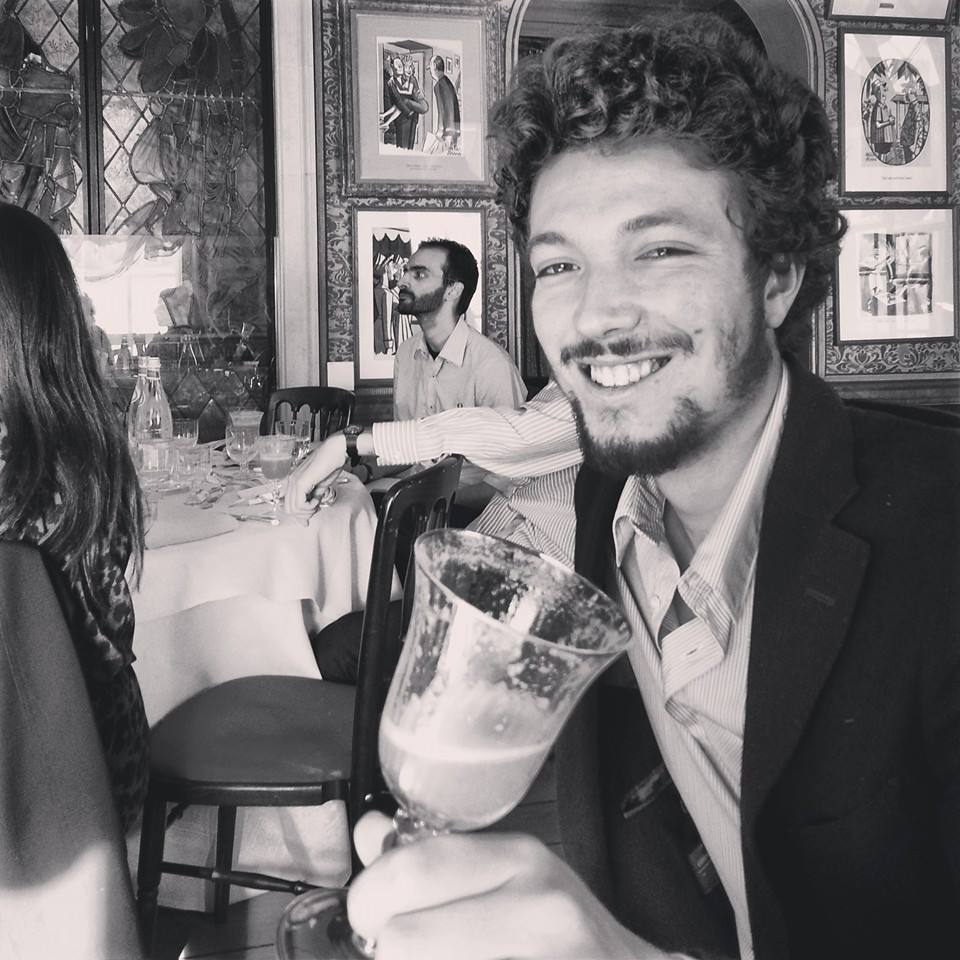