On Wednesday 20th April, Professor Paolo Corvo’s book “Food Culture, Consumption and Society” was presented at the auditorium of the University of Gastronomic Sciences.

It was a big opportunity to listen and learn something from Carole Counihan, who personally launched the book. Prof. Counihan is one of the most important food anthropologists in the world; she now teaches at the University of Gastronomic Sciences as visiting professor of Anthropology Nutrition

Counihan said: “Paolo Corvo takes a refreshing look at the role of food in society, using an interdisciplinary, holistic, ecological, and global approach to illuminate modern consumption patterns.” The book is different from most of the other sociological researches because it is based on a qualitative methodology instead of a quantitative one, which is considered a superficial method by anthropologists.

The research work equally looks at both sociology and anthropology and 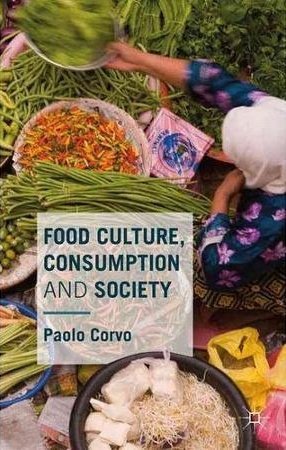 it includes a summary of classical authors like Pierre Bourdieu, Serge Laotuche and Claude Lévi-Strauss.

After this first analysis of the methodology, Carol Counihan introduced the main issues discussed in the book: “Corvo faced a new research area which looks at new places where people consumes food.” In fact, she added that “differently from the past, today people consume food outside the home.” This change has favoured restaurants but also a new concept of fast food: food trucks, which require a low initial capital expenditure.

Professor Counihan continued her introduction with food sovereignty and land grabbing. She compared what occurred with Native Americans with some current cases: “In the United States we had land grabbing of the lands of the native people, the American Indians, who are slowly getting pushed into smaller and smaller areas called reservations and are losing their ability to produce their own food.”

The last two issues that concluded the American anthropologist’s speech were food waste and food tourism, concentrating on how food tourism can become be sustainable.

After this presentation, Counihan established a debate with Professor Corvo thanks to a question that allowed to further explore the research; she asked: “Why did you focus this book on consumption? “Because consumption is the basis of relations between people with different lifestyles and different behaviours,” answered Corvo. The sociologist recognized the importance of opening our minds to new studies about food, which are developed by researchers with different habits, as is the case of South American or African sociologists.

Corvo underlined two other crucial aspects discussed in his book. First of all, the holistic approach which is necessary to fully understand the consumer’s behaviours as well as the difficulty to apply the value freedom concept introduced by Max Weber.

The conference finished with a call to reflect on this: “If you have any idea of using new media to study food waste feel free to share it with us.” What would your answer to this question be?

The presentation was concluded by citing Carol Counihan’s words on the book cover: “Scholars and students alike will benefit from this book’s innovative analysis of evolving global foodways.” 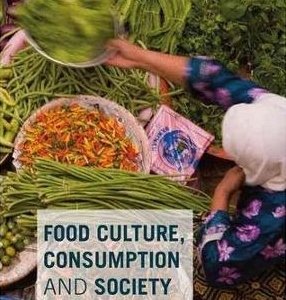 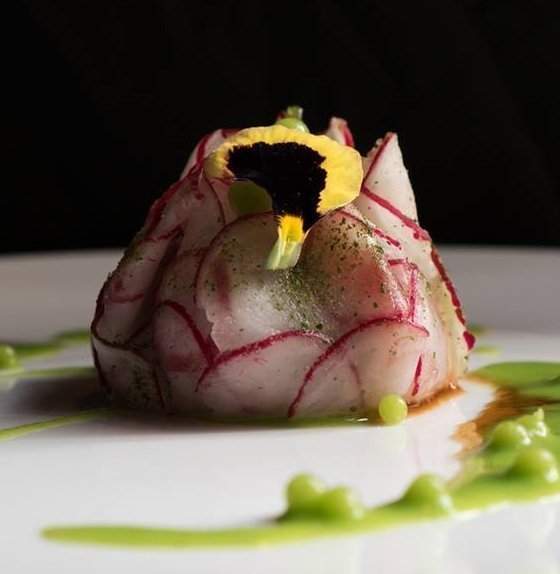 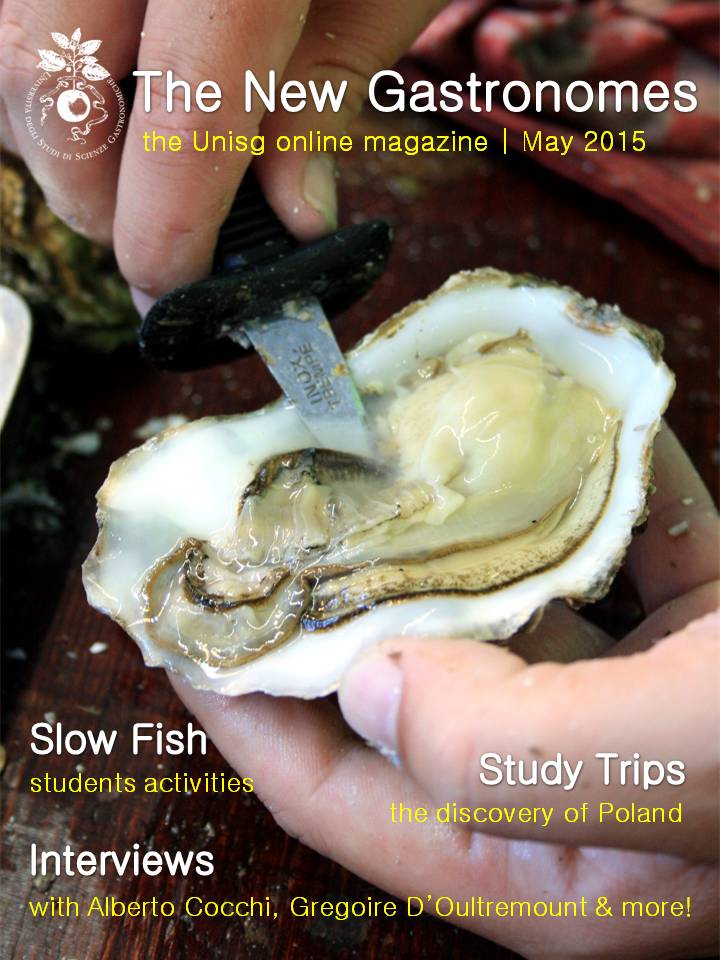 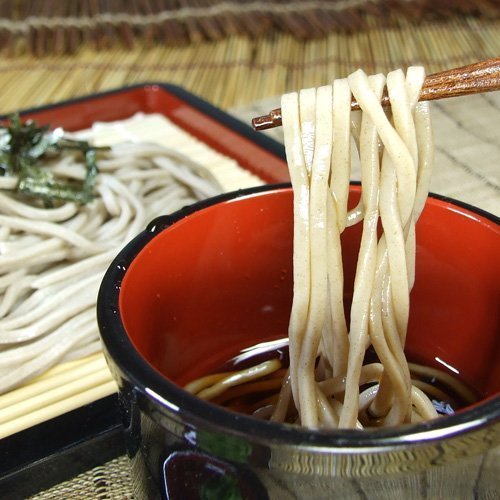 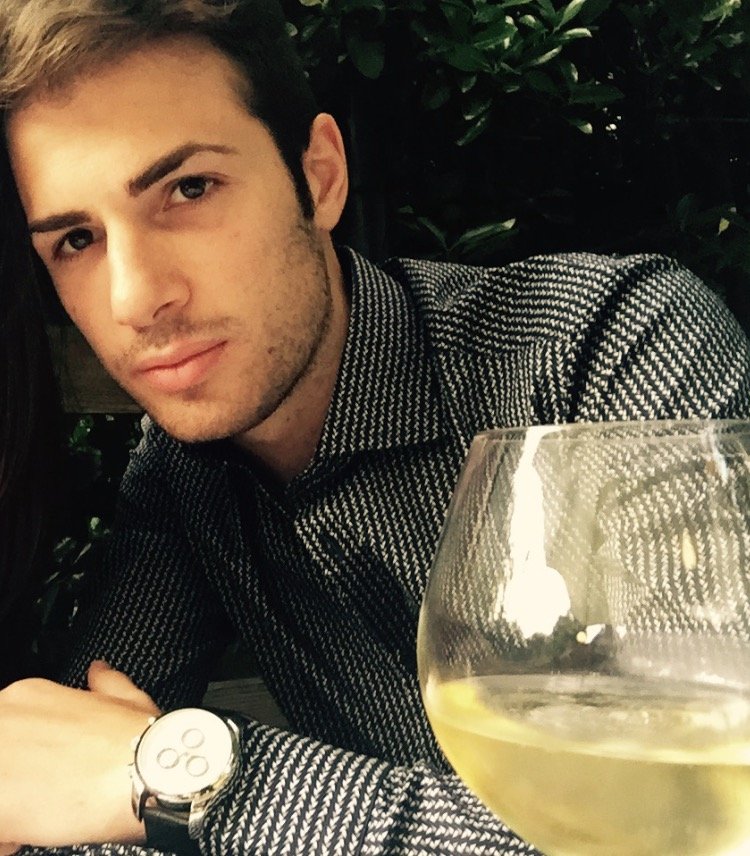