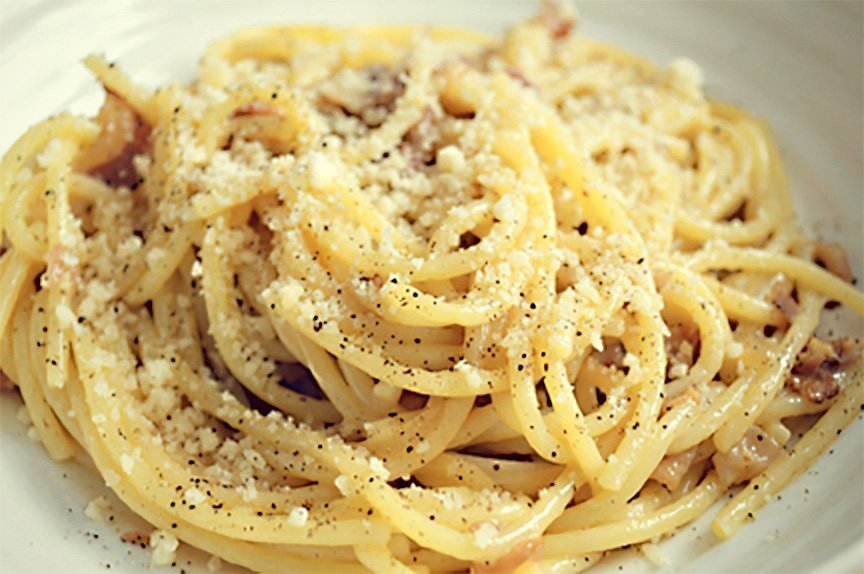 Earlier this week, I was a presenter at a major Italian food and wine fair in Houston where I live. The marquee event of the festival was a seminar on Carbonara, including a talk on the origins of the history of the dish by me and my colleague Chris Reid, a food writer for the Houston Chronicle and the author of numerous articles on the dish, its recipe, and its history. I, too, have authored a number of posts where I have published my research on Carbonara.

When it came time to take questions and comments from the audience, an Italian woman raised her hand and I gave her the microphone.

“I have a doctorate in Italian literature,” she said, addressing my colleague Chris and me. “And everything you have said about Carbonara is false.”

She then proceeded to give us a lecture on how the true origins of the dish lie not in post-Second World War Rome and the era of Italy’s reconstruction, when products like dried pasta first became readily available to Italians. Instead, she said as she admonished us, the dish was invented and favored by the Carbonari, the secretive Italian revolutionaries from the early 1800s (see the Wikipedia entry here).

After they would engage in acts of insurrection in the cities, she said, they would return to their hiding places in the hills and mountains where they would prepare spaghetti alla carbonara. And that, she told us confidently, is the true origin of the dish.

Never mind that the earliest mentions of any dish named carbonara appear only in the 1950s (the Grande dizionario della lingua italiana, the Italian Oxford English Dictionary, dates the first mention of a dish known as carbonara as 1951 and my colleague Chris has discovered a mention in La Stampa in 1950).

Never mind that none of the landmark cookery books of the 19th century mention carbonara. In fact, there is no mention in Artusi or Cavalcanti, both of whom first published their first books after the era of the Carbonari (1800-1830).

Never mind that Italian diets outside of Campania didn’t incorporate long noodle or die-cut pasta before the second post-war era: anyone familiar with the work of Italian food historian Massimo Montanari can attest to this.

No siree. Despite the fact that she had just attended a lecture by two established food writers and food historians, she felt compelled to let us know what idiots we were.

It’s time for this travesty of culinary ignorance to come to end once and for all.

P.S.: The carbonara above was prepared by my wife in Houston. 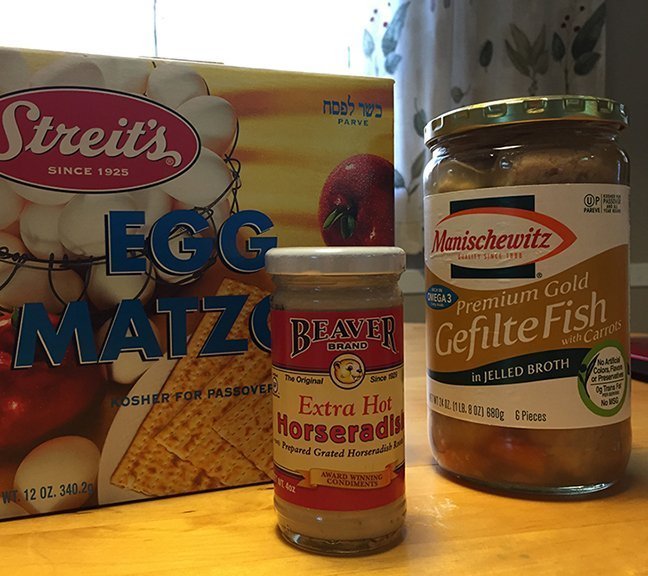 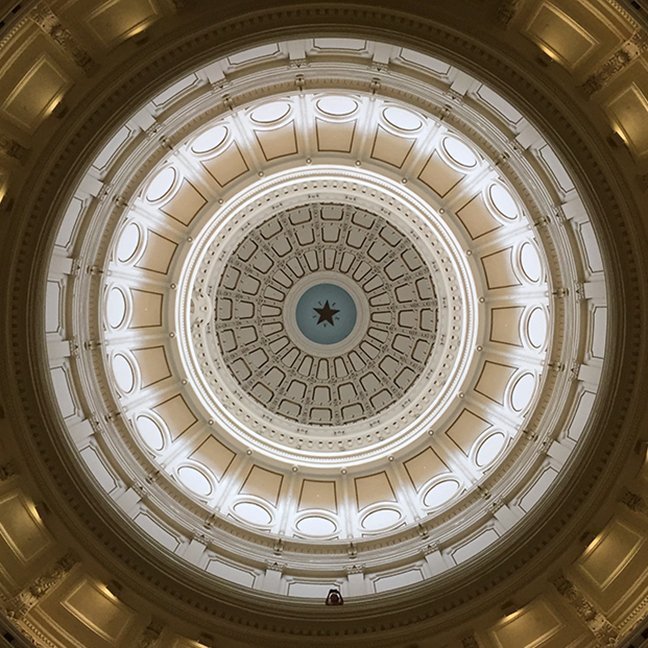 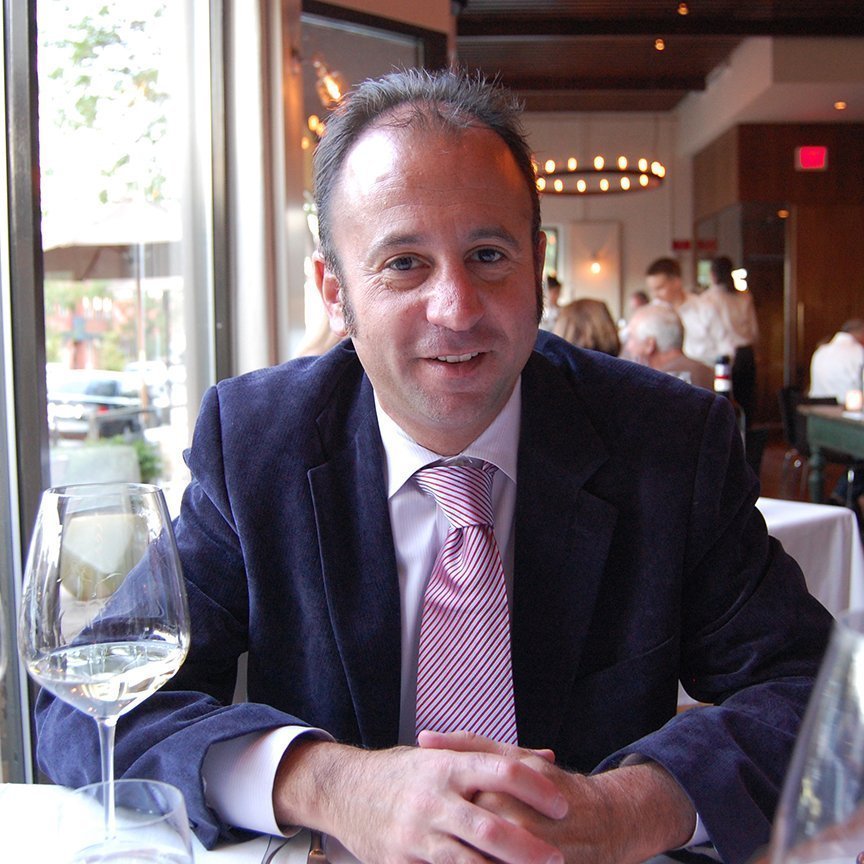