On Tuesday, February 11th, which was, coincidentally, Darwin Day, a conference on the subject of biodiversity in agricultural ecosystems was held at the University of Gastronomic Sciences of Pollenzo. The key speaker of the day was Professor of Zoology, Marco Cucco, from Università degli Studi del Piemonte Orientale. Professor Cucco is a conservation biologist, and, as such, the conference was centered around the problems and solutions of combining agricultural practices with species and habitat conservation. 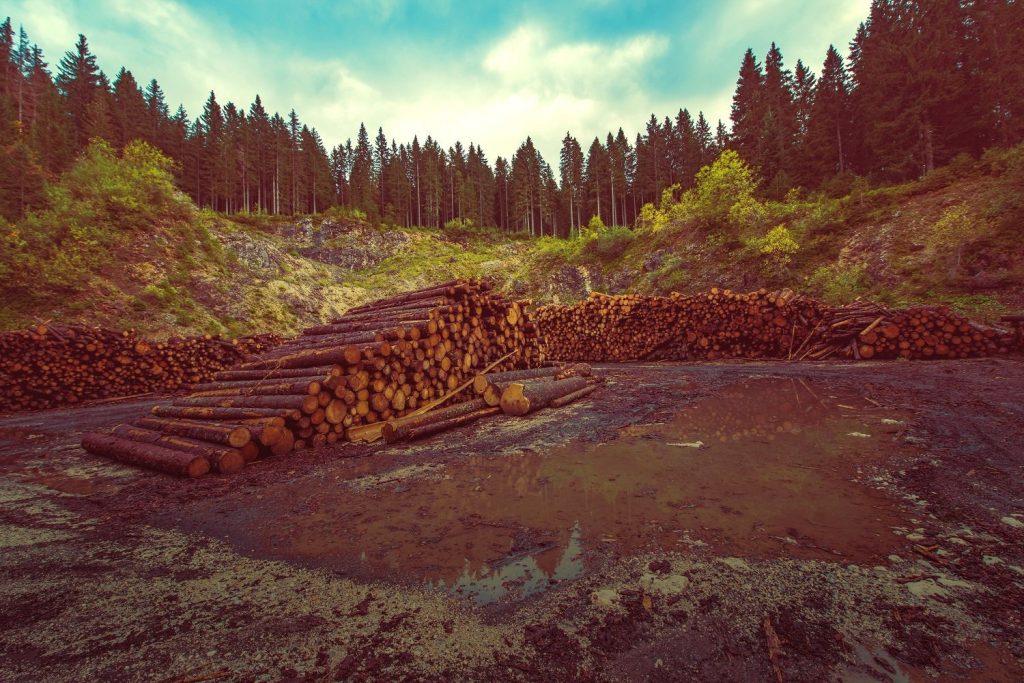 To explain the scope of the problem, Prof. Cucco started the conference by outlining the whole of human history. Since the speciation of the early modern human ancestor Homo sapiens took place, roughly 300,000 years ago and up until the Neolithic revolution, about 10,000 years ago, humans have lived in hunter-gatherer societies in natural environments only partly shaped by human activity. In the Po valley, it wasn’t until roughly 2,000 years ago that the wetlands and forested areas that composed the ecosystem foundations were turned into cultivated plots of land on a large scale, when these areas were given to retired soldiers of the Roman army. While 2,000 years may seem like an extensive period of time, it composes only a minute part of the ecological history.

By comparing the timeline of human made changes to the timeline of evolutionary processes, Prof. Cucco showed how rapid these changes really are. Most evolutionary processes of speciation take upwards of millions of years to unfold, while the extreme changes–due to human activity mentioned here–have taken only a few thousand years and are happening at an increasingly rapid rate. Every year, an area the size of Austria is deforested.

With these changes we as a species have made, most of the world finds itself living in a habitat best described as artificial areas controlled by humans: an agroecosystem.

This brings about specific changes to the biodiversity of these areas, such as the turnover of widespread and generalized species, accompanied by the extinction of endemic and highly specialized species with subsequent loss of complexity of ecosystems and biodiversity. Prof. Cucco subsequently underlined exactly why this is a problem: loss of species means loss of essential ecosystem services that they provide, such as soil fertility maintenance, pollination, carbon sequestering and pest control. Hence, conservation methods must be combined with agricultural practices to decrease the loss of biodiversity at the species level and maintain ecosystem integrity.

After outlining the problem, the professor went on to showcase specific cases of agricultural practices that threaten biodiversity in agricultural systems, as well as, possible solutions and guidelines. Fundamental to the conservation of agricultural biodiversity, he argued, is the evaluation of biodiversity through tracking of population size, composition and distribution of indicator species for ecosystem health. This is done through the measuring and counting of populations of three main organisms, whose trend is intimately connected with ecosystem health: Earthworms, arthropods (insects, spiders, etc.) and birds.

One of the first UNIUPO study cases that was brought up, was an experimental disinfection process carried out between growing cycles in green houses. Conventionally, pesticides would be applied to the soil during this process, which has lingering negative effects on populations of organisms in the affected area. In this case, the disinfecting process was carried out with steam. Using this method, the recolonization of microorganisms was considerably faster than with traditional methods.

The next case that the professor went on to showcase, was the considerably more complex case of rice fields or rice paddies. Specifically, rice paddies are of great importance for conservation purposes, as they replace natural wetlands as habitat for organisms whose life cycles are centered around the specific aquatic environment that they are similar to. Specifically, they can serve as habitats for species such as dragonflies, which are involved with control of biological pests such as mosquitoes. More generally, they also sustain the life cycles of many species of birds (including migratory birds), amphibians and invertebrates.

Traditionally, rice paddies are flooded for most of the year, but modern agricultural practices imply that the fields are only under water for a short period. The periods of flooding, however, are still long enough to sustain the short life cycle of mosquitoes, but not long enough to sustain the life cycles of their natural predators, such as amphibians (tadpoles) and dragonflies. Therefore, it is recommended to leave the rice paddies flooded throughout the year or to dig channels along the edges of the fields to sustain the aquatic environment. Furthermore, insecticides meant to control the mosquitoes’ populations, also affect non-target species that keep the populations naturally low: dragonflies. The pesticides cause problems for amphibians as well, as they accumulate in their body through the consumption of insects.

Other guidelines were also proposed for the conservation of wildlife and biodiversity in rice paddies. These include leaving the stubble of the rice plants on the fields over the winter, instead of burning them off, which is otherwise a common practice. Another proposal is to leave the grass on the banks of the paddies, where they can serve as nesting areas for wild birds as well as habitats for amphibians. An even more ambitious proposal, is to plant hedges and shrubs along stream banks, to increase the suitability of the environment for wild species. In short, these are concrete guidelines for creating a hospitable environment and habitat for wild species, to conserve the biodiversity at a species level and prevent overly exploited and simplified ecosystems.

Finally, the visiting Professor Cucco, described the case of cooperation between Israel, Jordan and Palestine on the matter of setting up bird-boxes for the wild population of Barn Owls in the area. Despite political instability and little diplomatic contact at the time, in 1994, leading generals from the Israeli and Jordanian armies established positive contact on the grounds of animal population analysis, which lead to a cooperation between the two governments to establish bird boxes for Barn Owls. Barn Owls can hunt between 2,000-6,000 rodents a year, heavily reducing the need for pesticide control. Today, more than 4,000 bird boxes have been installed. In 1994, there were less than 50.

Ending his presentation, Professor Cucco left the crowd with the following statement:

“The dramatic increase of the human population on our planet is causing a drastic reduction of the available area for natural environments. We are living in the period of the sixth mass extinction. There is a need to reconcile productive agriculture with the protection of ecosystems, maintaining the complexity and genetic richness of agricultural species, both cultivated and wild.” 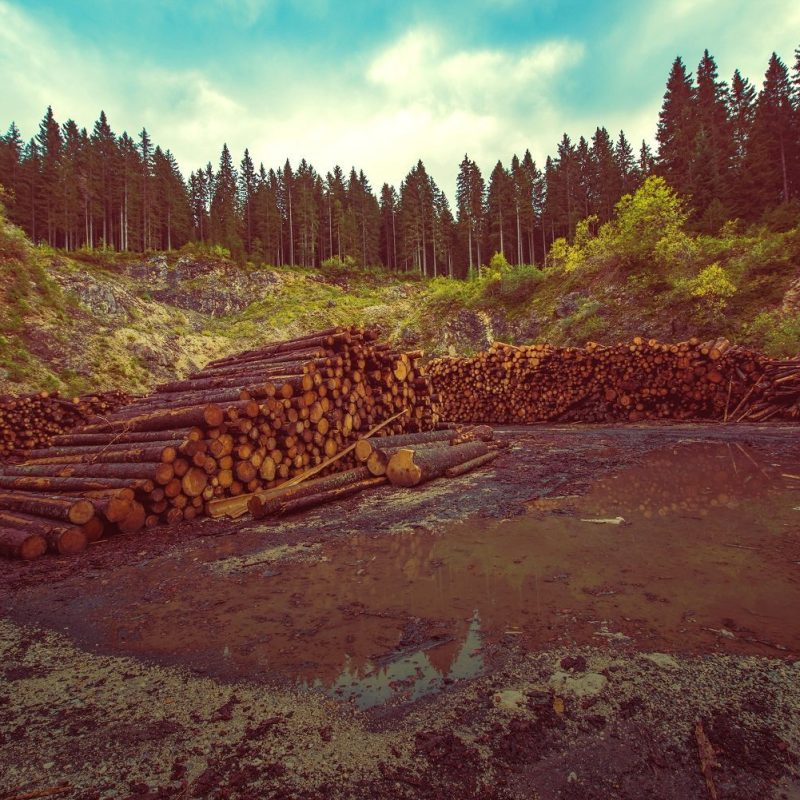 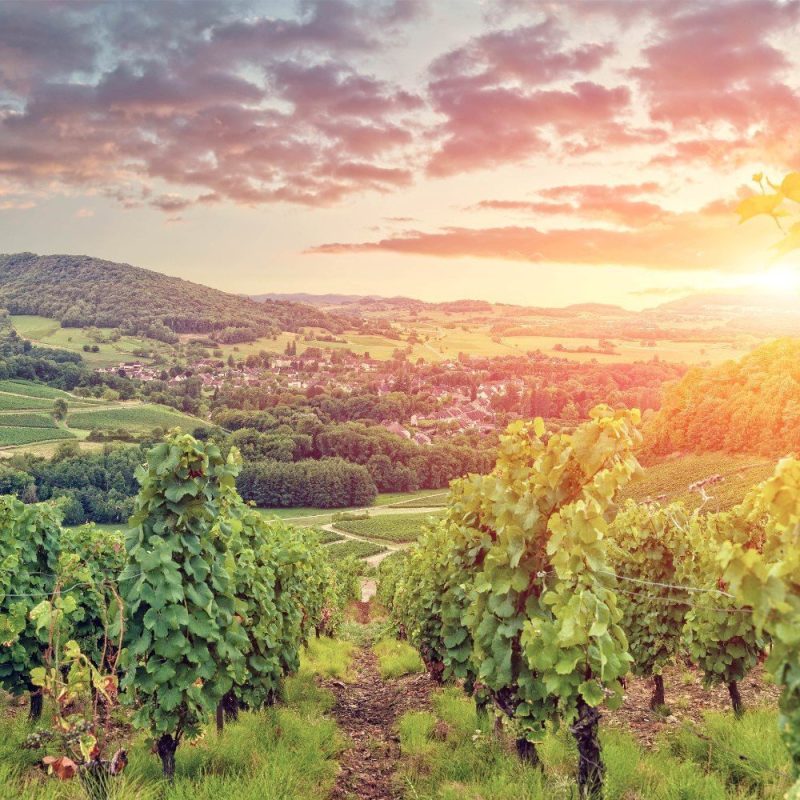 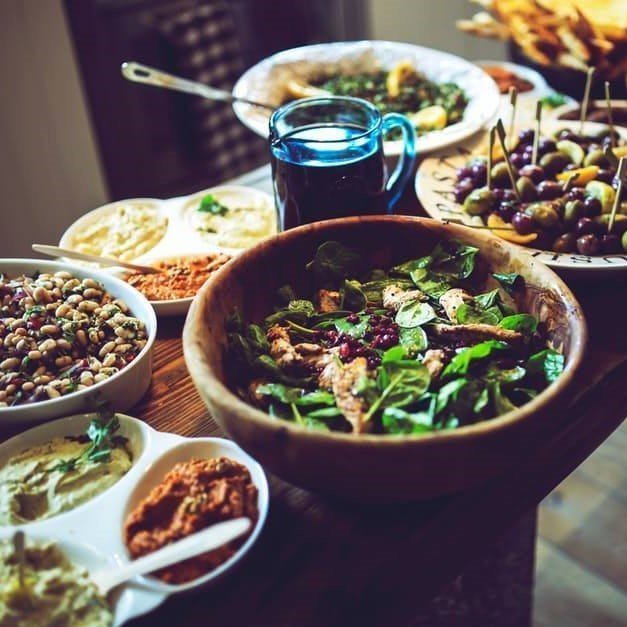 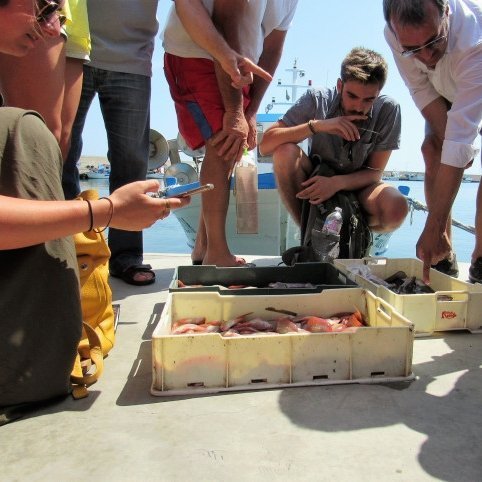 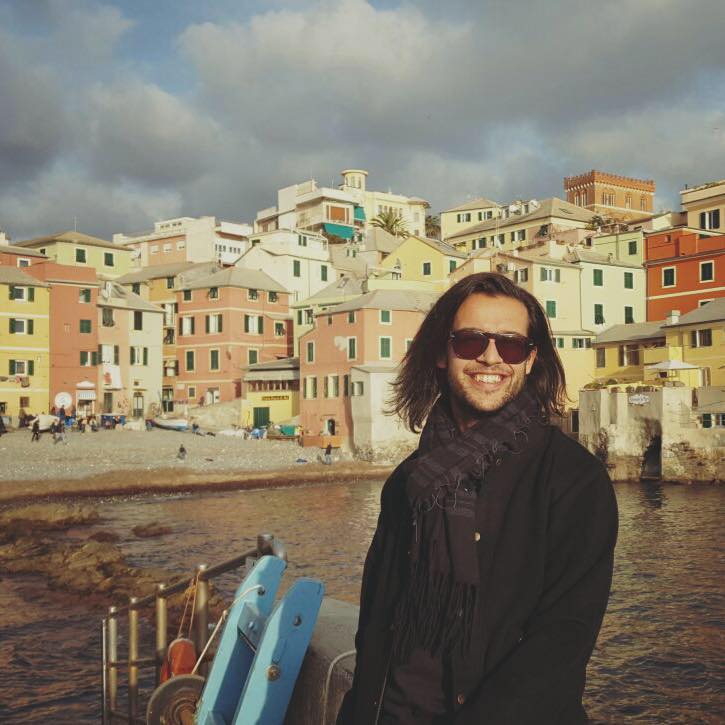 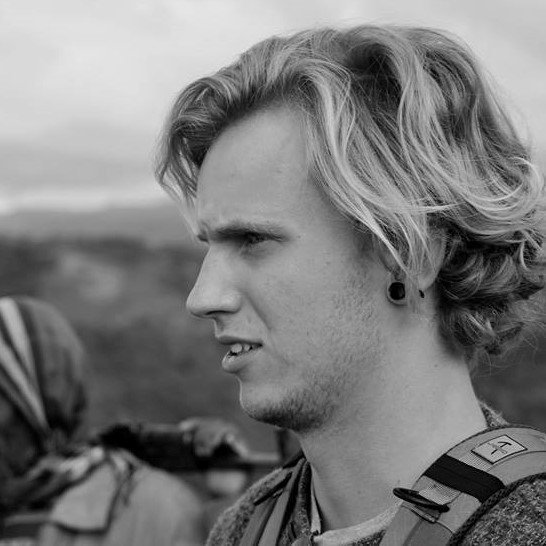