Piercarlo Grimaldi was born in Cossano Belbo in 1945, and is a full professor at the University of Gastronomic Sciences, where he teaches Cultural Anthropology. From 2011 to 2018, he was named the dean of the university. Grimaldi is a member of the jury and coordinator of the Costantino Nigra Ethnoanthropology Prize, and also sits on the editorial committee of the Bollettino dell’Atlante Linguistico Italiano (University of Turin), and the scientific committee of the Quaderni di Studi Italiani e Romeni (University of Turin, Universitatea din Craiova). Since 1993, he has served as director of the Documenti e ricerche di etnologia europea series published by Omega in Turin, and since 1998 has been a member of the Italian National Commission for Folkloric, Ethnographic, and Anthropological Heritage. 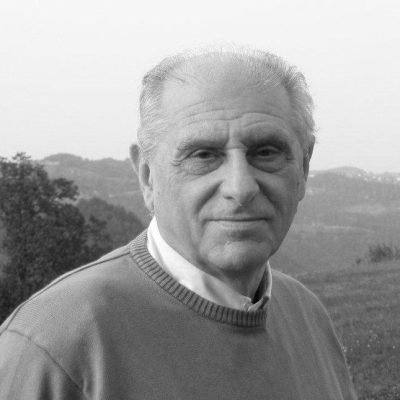